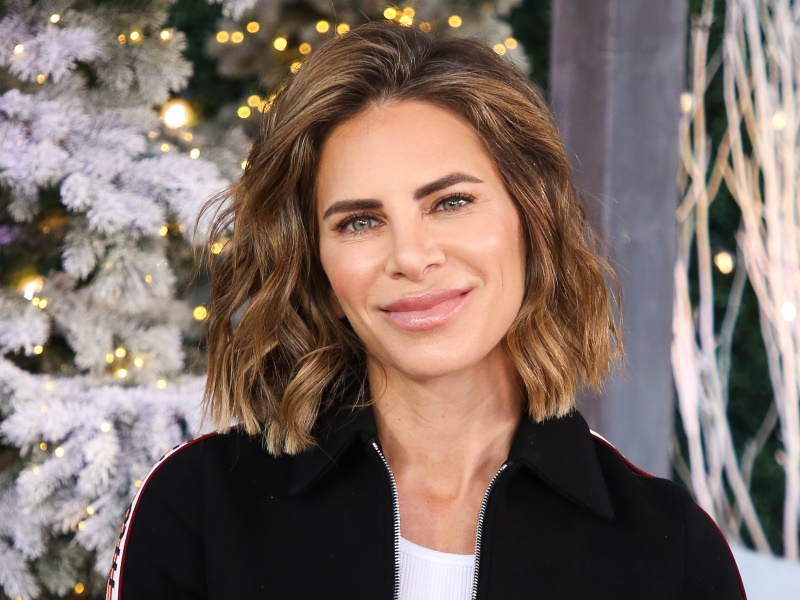 Getty Images
Posted on January 7, 2022 by Pulse of Radio

Jillian Michaels took to social media on Thursday (Jan. 6th) to slam Page Six and the accusation that she “used to spit on people” when she would go out to eat with her ex-girlfriend Jackie Warner.

Warner, who dated The Biggest Loser trainer in the 90s, told the Hot Takes & Deep Dives with Jess Rothschild podcast Monday (Jan. 3rd), “We’d get thrown out of nice restaurants because she was screaming loud, cursing, and I couldn’t take it.”

The former Work Out star added, “I just was not the same. I mean she used to spit on people.”

In the two-minute video posted to Instagram, she added, “You lie, though, that you reached out to my people for comment, which is completely untrue because the comment would've been that your article is untrue. And I'm pretty sure if I had spit on many people in restaurants, or even one person for that matter, it would've already made your paper.”