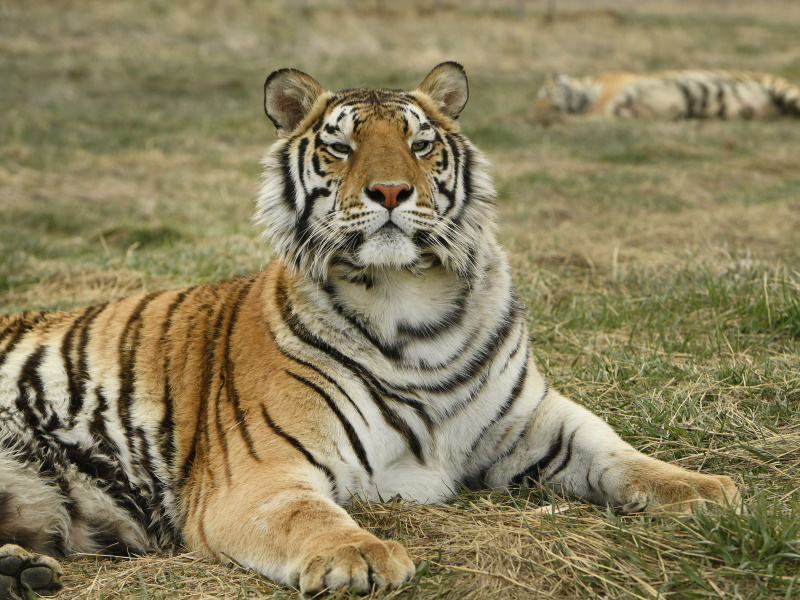 Joe Exotic is asking for help raising $500,000 to cover the legal fees he racked up during his ongoing feud with Carole Baskin.

According to new legal docs obtained by TMZ, a judge ordered Exotic to pay Baskin nearly $10,000 from a dispute over the Oklahoma zoo he once owned.

The Netflix star also revealed on his GoFundMe page that he owes $1 million to Baskin’s Big Cat Rescue from her trademark infringement lawsuit. He writes, “I cannot get a fresh start until I pay @$&#!%! Carole Baskin back.”

He only raised $235 in the first 22 hours since his page was launched.