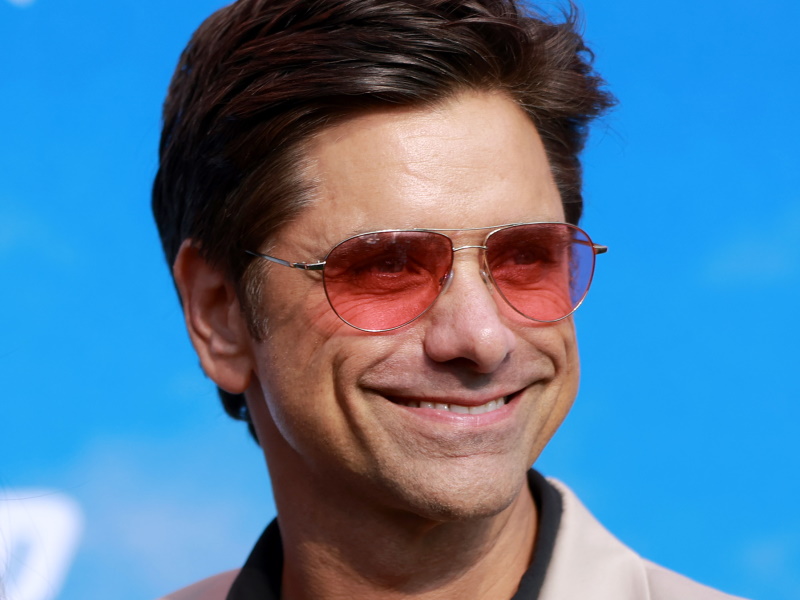 John Stamos’s memoir, If You Would Have Told Me, will be released next fall.

According to a press release, the book will cover his most famous television roles, his time touring with the Beach Boys, and his midlife quest to find sobriety.

He said, “If You Would Have Told Me is the book I never planned to write, but after losing Bob (Saget), finally becoming a father, and wanting to honor all the colorful people who have made me who I am today, I figured if not now, when?”