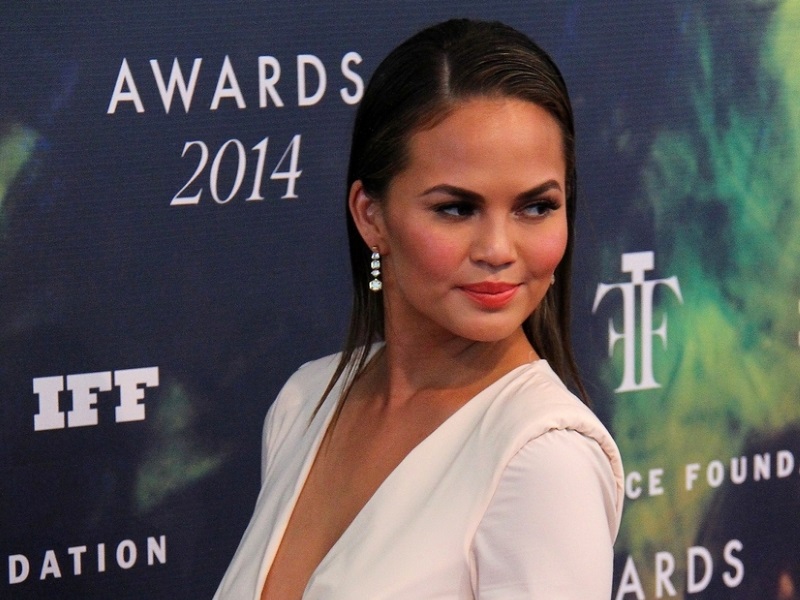 Chrissy Teigen’s resume is getting yet another buffing, courtesy of a reality show in which she will reign as “judge” over small claims disputes on Quibi, a mobile-video subscription start-up founded by Jeffrey Katzenberg.

Each episode of Chrissy’s Court will render verdicts in real disputes, and the rulings will be binding. Her mom, Vilailuck “Pepper Thai” Teigen will act as “bailiff.” Each of the 10 episodes will run 10 minutes.

Her show joins a star-studded cast of shows on Quibi from Guillermo del Toro, Catherine Hardwicke, Jason Blum and others.