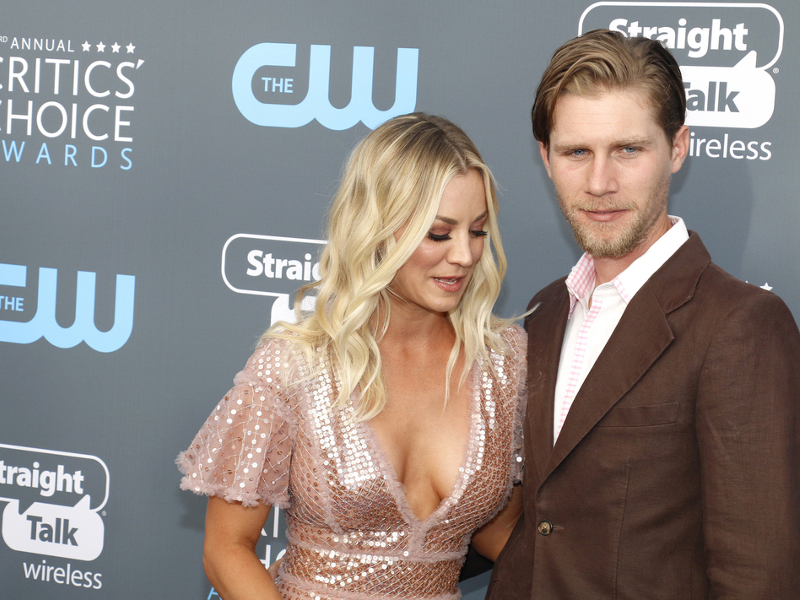 PRPhotos.com
Posted on September 9, 2021 by Pulse of Radio

Kaley Cuoco does not want Karl Cook to walk away with any of her money.

According to the divorce filing obtained by The Blast, the Flight Attendant star has asked the court to deny spousal support to either of the parties due to their prenup. The outlet also revealed that the date of their separation is “TBD.”

The pair, who wed in 2018, initially announced their split in a joint statement on September 3rd.

This is Cuoco’s second failed marriage. She was previously married to Ryan Sweeting from 2013 to 2016.

Dave Chappelle: ‘I Am Not Bending To Anybody’s Demands’
The Scoop on Paris Hilton Wedding and Registry Details
Dave Chappelle Is Open To Having A Conversation With Netflix Employees
Halle Berry Once Told X-Men Director To Kiss Her ‘Black A**’
Jamie Lee Curtis Says Her Job Is To Support Her Transgender Daughter
Paris Hilton Calls on Biden and Congress To Reform ‘Troubled Teen Industry’