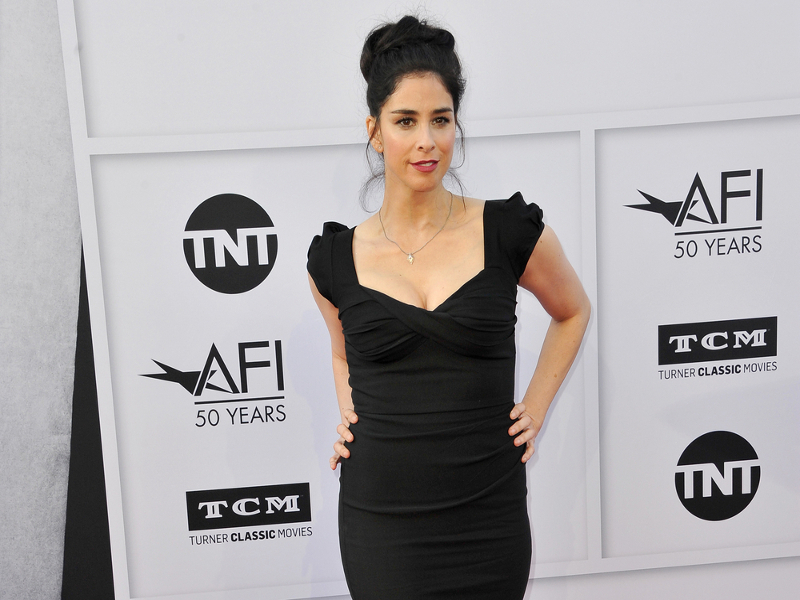 The 27-year-old model Kate Upton is getting real on the cover of Health. Upton, a vocal critic of airbrushing and an advocate for body positivity, refused to have her photo shoot airbrushed.

Inside, she explains her stance: “When you think about it, we have retouching everywhere now — and we don’t even know it. People are staging Instagram shots and retouching those pictures. That’s the new norm. And then we believe that’s how people actually look, and think we should look that way too. So, for me, doing an unretouched shoot is a step toward embracing real life. The goal should be to be the best you can be — not try to look like someone else.”

Upton, who gave birth to her first child in November, also says that she has a stronger body image now than she did as a young model.

“When I first started modeling, everything was about your measurements and what you fit into,” she said. “It would be like, ‘Oh, you don’t fit into those jeans.’ You’re shamed. And that’s why it took me a longer time to get to a healthier place. That’s why it’s important for me to push out this different mindset.”

She adds that she’s over the size 2 mentality: “I don’t want anyone to have to be in that negative space where they think, ‘Oh, no! I don’t fit into that size 2 dress.’ You know what, who cares? Buy another one!”

She was motivated to create Strong4Me with her trainer Ben Bruno, in the hopes that she can help women of any fitness level get stronger.

“The thing about focusing on your own journey and strength is that you see the results more quickly,” she explains. “Instead of beating yourself up about the number on the scale, you notice when you get stronger. It’s a healthier mind-set, one that took me a while to get to. That’s really what I wanted to share with others.”