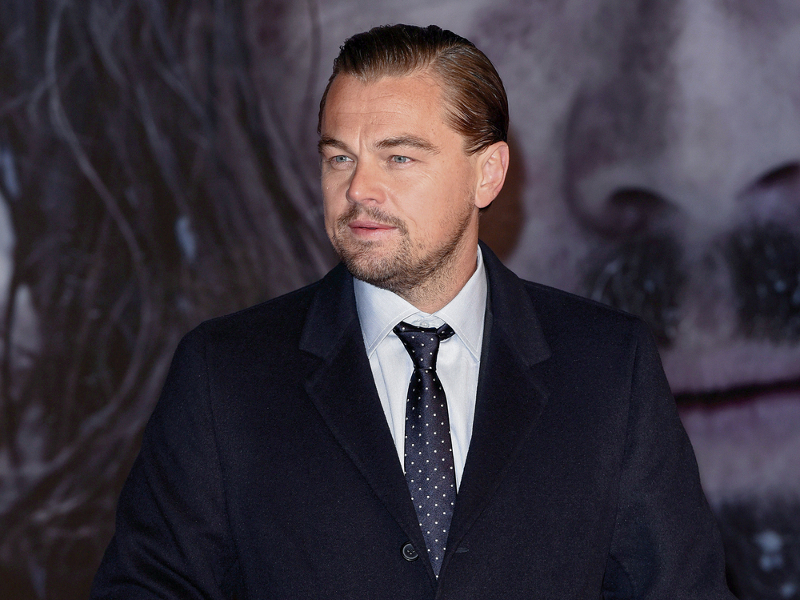 Being famous has its perks, but Kate Winslet is sharing the darker side of sudden worldwide acclaim as well. As many will recall, Winslet became a household name overnight at age 21 after she played Rose Dewitt Bukater opposite Leonardo DiCaprio in James Cameron‘s 1997 classic Titanic.

It wasn’t as much fun as it sounds, she said on Marc Maron’s WTF podcast. The now-45-year-old said: “It was like night and day from one day to the next. I was subject to a lot of personal physical scrutiny. I was criticized a lot and the British press were quite unkind to me. I felt bullied if I’m being honest. I remember thinking, ‘This is horrible and I hope it passes.’ It did definitely pass but it made me realize that, if that’s what being famous was, I was not ready to be famous. Definitely not.”

Winslet also recalled feeling like she had so much to learn: “I felt I wasn’t ready to do lots of big Hollywood jobs. I didn’t want to make mistakes and blow it. I wanted to be in it for the long game. I strategically tried to find small things so I could understand the craft a bit better and maintain some degree of privacy and dignity.”