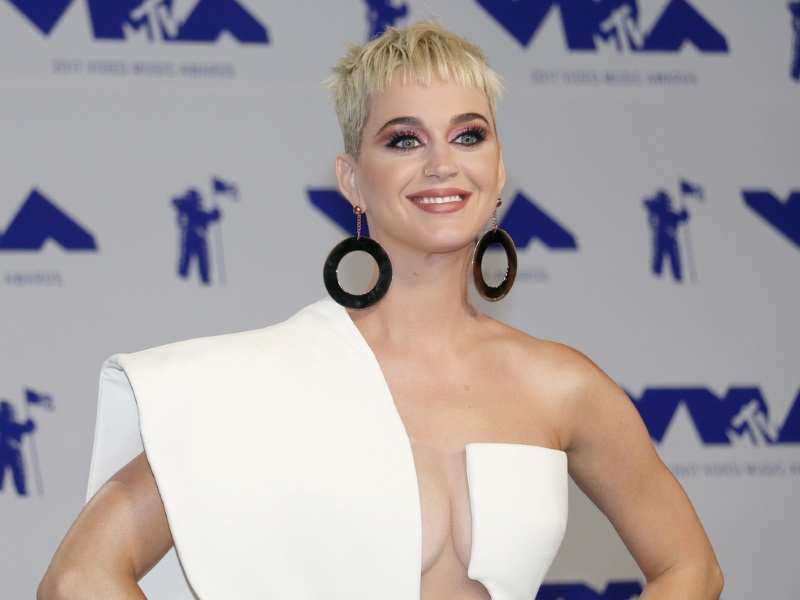 Ellen DeGeneres’ army of pals has been notably silent as the talk show host gets dragged for the “toxic” environment she allegedly helped create on the set of her eponymous show. Reports of her own bullying behavior, and harassment and racism on the part of her producers has prompted an investigation by WarnerMedia.

But Katy Perry and Jerry O’Connell have roared to her defense as noted friends Jennifer Aniston, the Kardashian family and Oprah Winfrey have stood silently by. The “Firework” singer sent out a series of late-night and early morning tweets.

In one, Perry wrote: “I know I can’t speak for anyone else’s experience besides my own but I want to acknowledge that I have only ever had positive takeaways from my time with Ellen & on the @theellenshow. I think we all have witnessed the light & continual fight for equality that she has brought … to the world through her platform for decades. Sending you love & a hug, friend."

DJ Samantha Ronson also supported her, writing:  "Unpopular opinion: I’ve worked for @TheEllenShow as a dj, for her parties, for years and she has ALWAYS been respectful and kind to me."

Polo player Nacho Figueras wrote of his experience with DeGeneres: “Everyone was super nice, not just to me but to each other and anyone involved. I have seen Ellen act not just in her show but in public appearances in theaters where she is nice to absolutely everyone, the guy serving the coffee, the person in the elevator, the security guy and the owner of the venue.”

Many fans dragged the celebs for their support. Ronson responded to one writing: "I knew this was coming, but you'd be surprised by how many people are super rude when you become someone they are writing a cheque to. It's super disappointing.