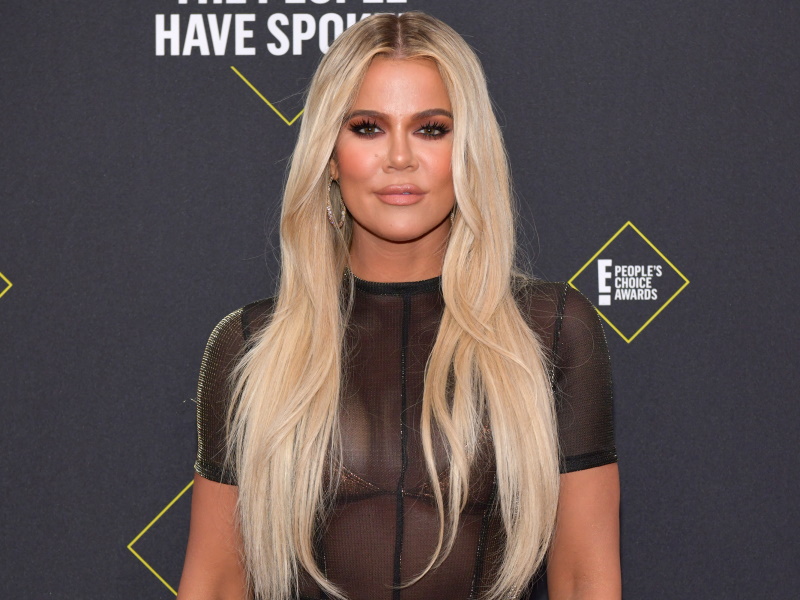 In an Instagram Story celebrating True’s fourth birthday, Khloe said it was her daughter's “first time” at the Happiest Place on Earth. In doing this, she mistakenly confirmed fans’ suspicions that Kim Kardashian photoshopped True into the photos she posted on social media late last year.

When she realized she’d let the cat out of the bag, Khloe tweeted, “Welllppp I f***ed this one up. Anyways….. let’s focus on something else 😂 Our show airs in a few days.”

Update: Blink-182’s Travis Barker Was Hospitalized With Pancreatitis
Travis Barker Is Hospitalized With Kourtney Kardashian By His Side
Dakota Johnson Says Making ’50 Shades of Grey’ Was ‘Scary’
Ray J Opens Up About Wild VERZUZ Battle: ‘It Was Casamigos’
Johnny Depp Was Not Offered $301 Million To Return To ‘Pirates Of The Caribbean’
Jodie Sweetin Was Shoved To The Ground By Police At An Abortion Rights Protest