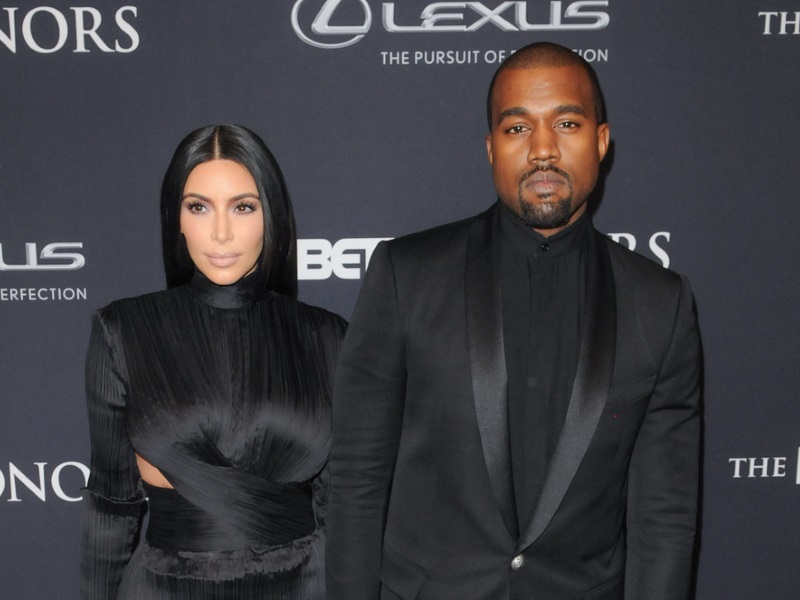 On Tuesday (November 29th), Kim Kardashian and Kanye “Ye” West finalized their divorce after nearly two years. The pair will have joint custody and “equal access” to their four children: North, Saint, Chicago, and Psalm.

However, a source close to Kardashian told TMZ that she would take care of the kids 80 percent of the time, as West admitted was already the case in September. West will also have to pay Kardashian $200,000 a month in child support. The “Heartless” singer will also provide 50 percent of the children’s education and security expenses.

The former couple agreed to attend mediation if they disagree on any decision regarding their four kids in the future. If either Kardashian or West miss a mediation, the participating party will get to decide how to resolve that particular issue.