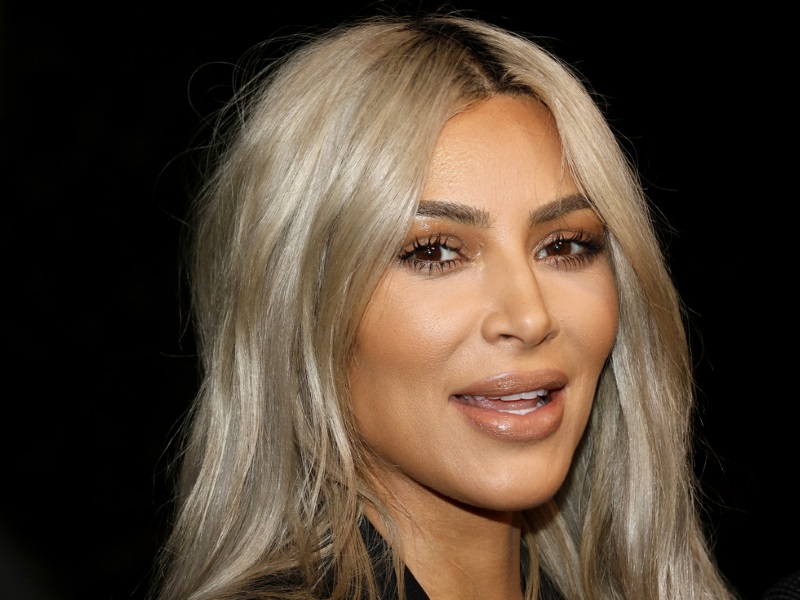 Reality star turned lawyer-in-training and prison reform activist Kim Kardashian was with Rodney Reed when he discovered his execution was delayed.

Kardashian sat down with Jenna Bush Hager on Today about her visit with Reed, just days away from his scheduled execution for a 1996 murder and rape conviction.

Kardashian described his reaction: “It was extremely emotional and he said 'praise Jesus.'”

Kardashian reached out to Texas Governor Greg Abbott on Twitter last month, asking him to step in: “I will usually go to the length of speaking with either the person or their family members and my group of attorneys before I do something like that. I really am strategic when I'm tweeting about someone's life… I never want to do that if i feel it will hinder the case. Sometimes I think the governor wouldn't want the pressure of talking to a celebrity about the case.”

The appeals court in Texas halted the execution after the Texas parole board voted unanimously Friday to recommend that the execution be delayed. The 51-year-old has been granted a 120-day reprieve, and in the meantime, his legal team will present evidence that they believe will exonerate him. Kardashian herself will be working on the case as part of her apprenticeship to become a lawyer.

The move to stay the execution has broad support, Kardashian noted on Today. “The most amazing thing I saw from the case was the bipartisan support,” she added, noting everyone from Sen. Ted Cruz, R-Texas, to activist Sean King have weighed in on the case. “They say it takes a village but really, it takes a country.”

“When you become a mom, you become so protective and you want to hopefully make their world the most perfect place ever,” she said. “And ours obviously isn't. I see especially how black men are treated differently in this country and I'm raising two black men so i want to make sure my world and their world is as safe and as fair as possible.”

She’s thrilled with how it’s going, she said.

“It's just been such journey that I didn't imagine I would be on, but I'm so glad I am,” Kardashian said. “I love that we've been able to get a lot of work done and I just don't want to stop that.”