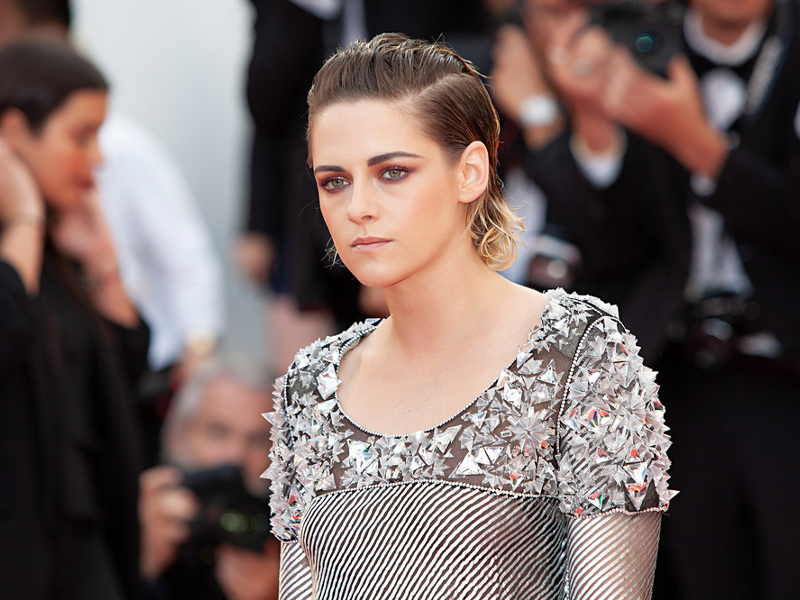 PRPhotos.com
Posted on November 16, 2021 by Pulse of Radio

Actress Kristen Stewart had some interesting things to say about her ex-boyfriend and co-star in the Twilight movies, Robert Pattinson.

Stewart claims that after she was cast as Bella, she played a major role in the casting process when they chose Pattinson as Edward. In her interview with The New Yorker, the actress admitted, “To cast Edward, Catherine Hardwicke had actors come to my house in Los Angeles to read lines with and make out. It was so clear who worked.”

Stewart went on about how Pattinson had an “intellectual approach that was combined with ‘I don’t give a f*ck about this, but I’m going to make this sing.’ And I was, like, ‘Ugh, same."”

Finally she stated, “And, whatever, we were young and stupid and, not to say that we made it so much better, but that’s what it needed, and that’s what anybody playing those parts needed to feel.”