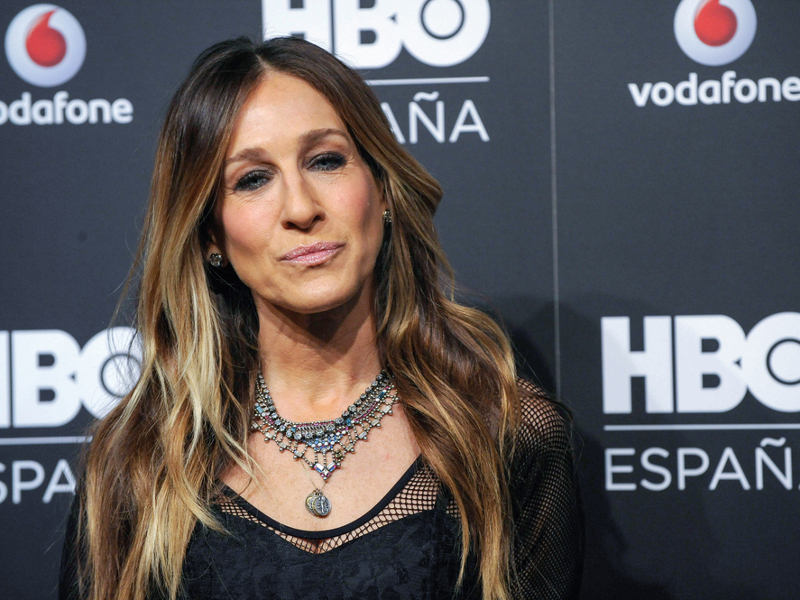 PRPhotos.com
Posted on December 14, 2021 by Pulse of Radio

And just like that, comments about the cast’s appearance on the new Sex and the City reboot have started rolling in. Kristin Davis, who plays Charlotte York Goldenblatt on the show, is not having any of it.

“Everyone wants to comment, pro or nay or whatever, on our hair and our faces and our this and our that. The level of intensity of it was a shock,” Davis said in an interview with The Sunday Times Style Magazine. “They’re just hurling bombs at you. It makes me angry,” she said.

Mirroring these sentiments in December, Sarah Jessica Parker told Vogue magazine, “There’s so much misogynist chatter in response to us that would never. Happen. About. A. Man. Gray hair, gray hair, gray hair. Does she have gray hair?’”

Davis emphasized her frustrations in the interview, saying, “But I also feel — I’m going to be blunt — I feel like, ‘F–k you. F–k you people, like, come over here and do it better.’ You know what I mean? Like, what are you doing?”

Dove Cameron Shares She Is Struggling With ‘Depression & Dysphoria’
Karrine Steffans Speaks On Dating Lil Wayne And Bow Wow While Being Married
Report: Wendy Williams Will ‘Soon Have Access To Her Millions’ After Court Appoints Financial Guardian
Mindy Kaling Doesn’t Care What You Think Of Her Portrayal Of Velma
Sean Paul Says Beyonce Confronted Him About Dating Rumors Years Ago
Amber Heard Says Johnny Depp Can’t Look At Her ‘Because He’s Guilty’