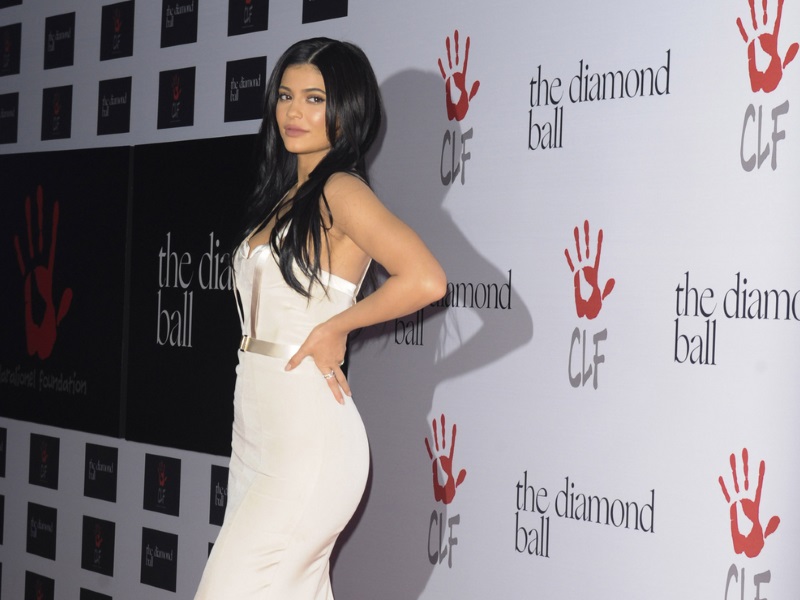 Kylie Jenner threw a party over the weekend with Sofia Richie, and fans are pretty sure she didn’t understand what was behind her theme of choice.

Jenner and Richie, who is her sister Kourtney Kardashian’s ex Scott Disick’s girlfriend, hosted a Handmaid’s Tale themed bash at Richie’s Hidden Hills home in honor of Anastasia “Stassie” Karanikolaou’s birthday. Stassie, btw, has been dubbed “the new Jordyn Woods” after Jenner’s former bestie was ousted from her inner circle for reportedly making out with her sister Khloe Kardashian’s then-boyfriend, Tristan Thompson.

Jenner, 21, shared photos of herself and Richie dressed in red robes featured the dystopian series, which features enslaved women who are repeatedly raped by members of the oligarchy.

The response on social media was a mixture of shock, confusion and outrage.

“I honestly believe Kylie Jenner did NOT understand The Handmaids Tale if she’s throwing a themed party about it,” wrote one.

“She does realize it’s about rape and oppression… right?” said another.

Others were more direct, calling it “disturbed,” ” tone deaf as f—,” and asking “what’s wrong with her?”

“Women like Kylie Jenner will never lose bodily autonomy and access to abortion care,” wrote one critic. “Margaret Atwood’s Handmaid’s Tale isn’t a joke. This is offensive when people are suffering every day without full access to reproductive care. Countless people are harmed by societal tendencies like those in the Handmaid’s Tale. Jenner and friends are using insane privilege to dip their toes into the waters of oppression.”