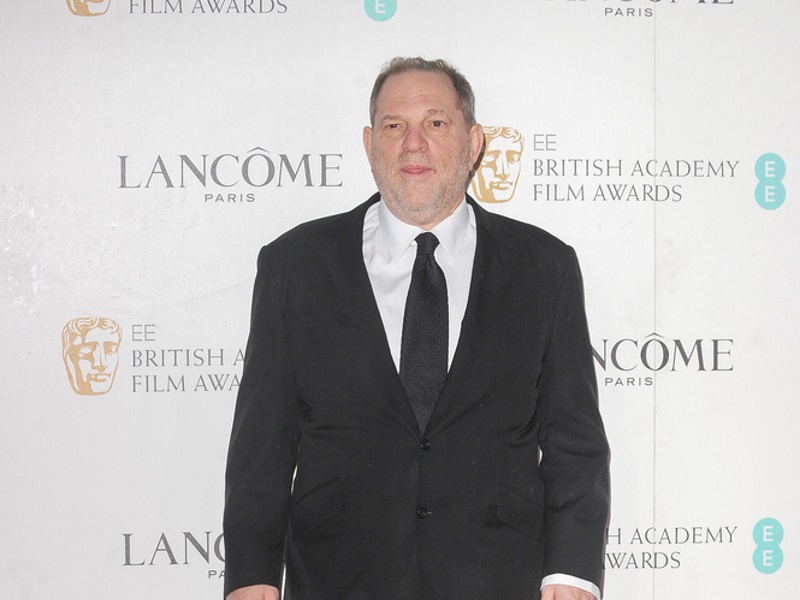 Harvey Weinstein and his legal team met with prosecutors behind closed doors for an hour on Wednesday to put together a team of jurors who will decide the disgraced movie mogul’s fate in his rape trial. They are judging prospective jurors based on a screen questionnaire.

Prospective jurors were reportedly asked if they could ignore media coverage and just focus on evidence heard in court. They were also quizzed about any history of sexual violence in their own life or the lives of those close to them.

Any connections to Weinstein, his victims or lawyers also gets potential jurors nixed. The husband of TV personality Zanna Roberts Rassi was dismissed after telling the court he knew him.

“I know Harvey and his family and his wife and children,” said Mazdack Rassi, whose wife appeared on Project Runway All Stars. Forty-three other of the 120 potential jurors questioned Wednesday were also dismissed after saying they couldn’t be impartial.

While Judge James Burke said they’d “come a long way” toward reaching their final decision, he did not reveal how many potential jurors still remain in the mix. The panel is supposed to be finalized today (Thursday). More than 600 potential jurors have been questioned.

Weinstein is facing life in prison if convicted of raping one woman in 2013 and sexually assaulting another in 2006.