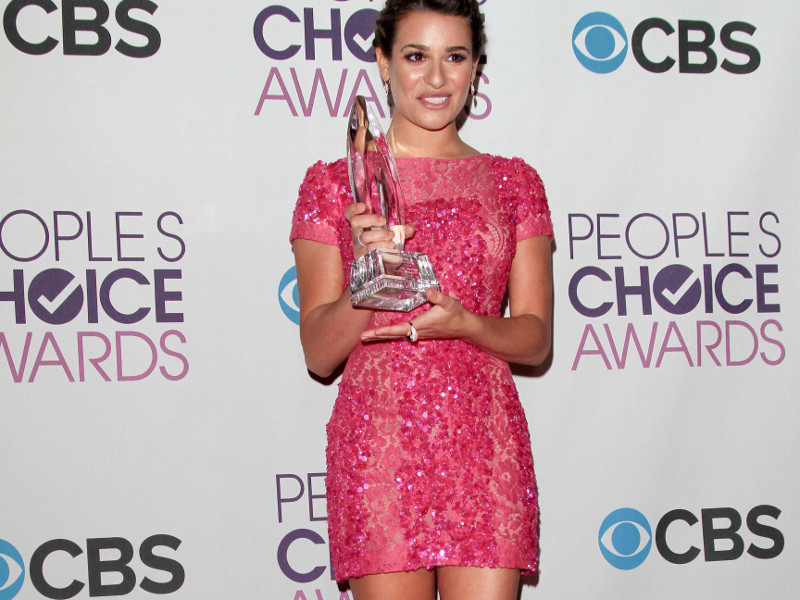 Glee alum Lea Michele’s post about Black Live Matters is not being embraced by her former costar Samantha Ware, who claimed that Michele made her life a “living hell” on the set of their hit show.

Michele is one of many celebs speaking out against racism following the death of George Floyd. She wrote:  "George Floyd did not deserve this. This was not an isolated incident and it must end. #BlackLivesMatter."

Ware, who starred in season 6 of Glee, responded with her story of what went down between them on set. Ware wrote: "LMAO REMEMBER WHEN YOU MADE MY FIRST TELEVISON GIG A LIVING HELL?!?! CAUSE ILL NEVER FORGET. I BELIEVE YOU TOLD EVERYONE THAT IF TOU HAD THE OPPORTUNITY YOU WOULD ‘S**T IN MY WIG!’ AMONGST OTHER TRAUMATIC MICROAGRESSIONS THAT MADE ME QUESTION A CAREER IN HOLLYWOOD…"

Others chimed in. Dabier, who starred in Black Lightning and was a guest star on Glee then added, "GIRL YOU WOULDNT LET ME SIT AT THE TABLE WITH THE OTHER CAST MEMBERS CAUSE “I DIDNT BELONG THERE” FUCK YOU LEA."

RuPaul's Drag Race alum Willam Belli also shared a memory of Michele and said, "Lea treated me so subhuman i left the set of Glee."