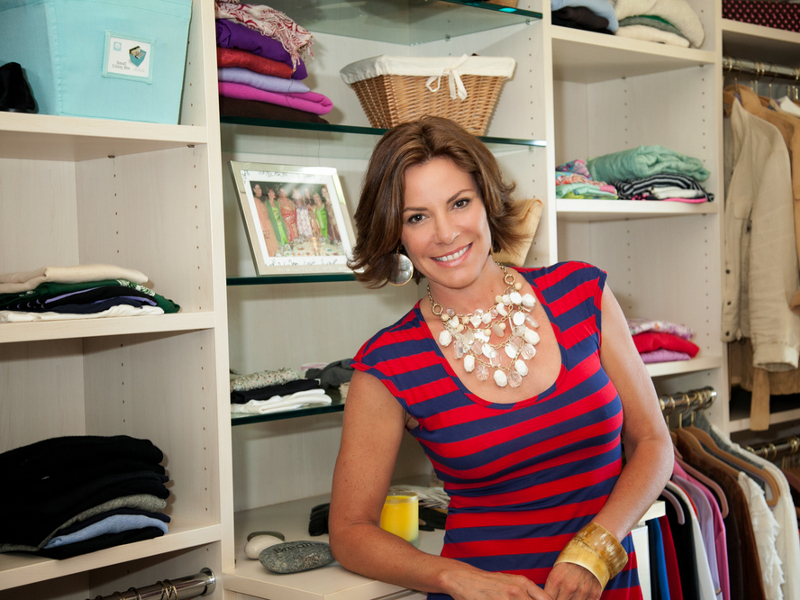 Luann de Lesseps was ordered into custody by a Palm Beach County court judge on Thursday. The Real Housewives of New York City star, 54, allegedly violated her probation, People reports. She was handcuffed briefly, then released.

According to court docs obtained by The Blast, she admitted to violating her probation. The judge reportedly added new terms to her probation, which is scheduled to end August 28th. Now, de Lesseps must call into weekly counseling sessions, attend monthly psychiatric sessions and keep a breathalyzer on hand in her car.

In a statement, she said: “I’m glad the judge was understanding once made aware of the evidence provided and I was then released. I am now looking forward to completing my remaining few months of probation. I want to put this behind me and move forward with my life.”

The drama stems from her arrest on Christmas Eve in Miami for battery, trespassing and disorderly intoxication. In April, she reportedly violated her probation by failing an alcohol test and not attending AA meetings.