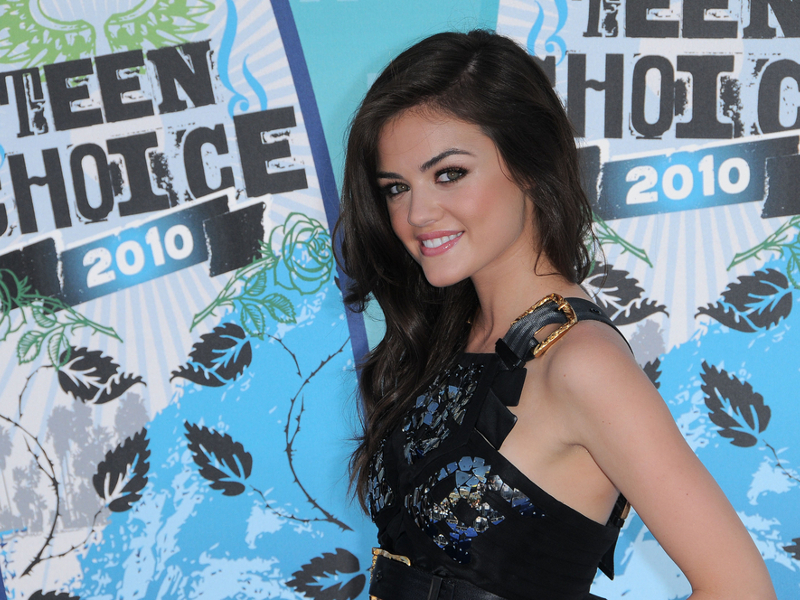 To Lucy Hale and Skeet Ulrich, their 20-year age gap is NBD. The 31-year-old Hale and 51-year-old Ulrich have “both fallen pretty hard for each other,” a source tells Us Weekly.

“Lucy and Skeet have been dating for a little over a month now,” the insider says. “While it’s very new, they spend a lot of time together.”

The pair “try to see each other as much as possible,” the source explains, adding, “it’s clear they’re very into each other.”

They met through friends in the Archie universe; Ulrich starred in Riverdale for five seasons, and Hale led Katy Keene.

Their “huge age gap,” which some have raised their brows at, “doesn’t bother them.” They were first photographed out together in February in L.A.