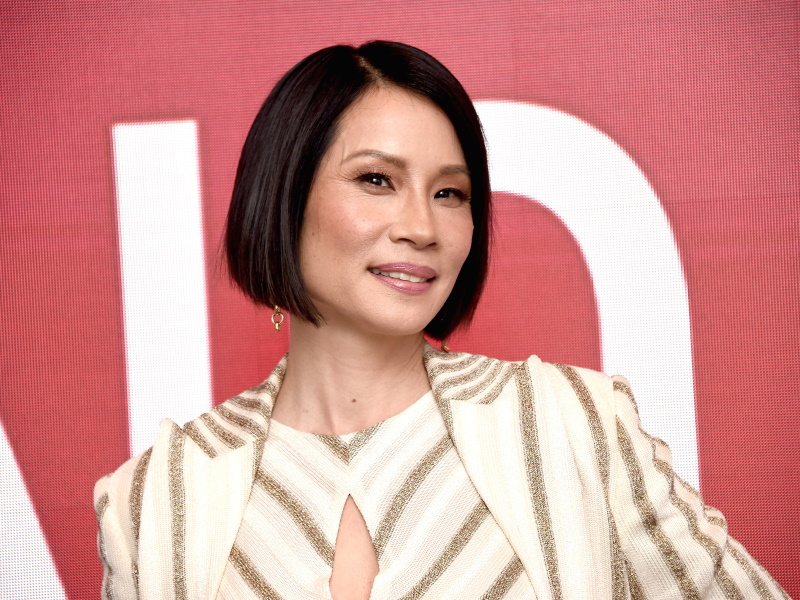 Lucy Liu recently reflected on her role in Charlie’s Angels in an op-ed for the Washington Post about the importance of having the AAPI community reflected in TV and Movies.

The 52-year-old actress wrote, "As part of something so iconic, my character Alex Munday normalized Asian identity for a mainstream audience and made a piece of Americana a little more inclusive."

She continued, “Asians in America have made incredible contributions, yet we're still thought of as Other. We are still categorized and viewed as dragon ladies or new iterations of delicate, domestic geishas—modern toile. These stereotypes can be not only constricting but also deadly."

She specifically mentioned being referred to in as a “dragon lady” in Kill Bill and noted that the harmful description has kept her from taking certain roles because she doesn't want to "reinforce stereotypes" of the AAPI community.