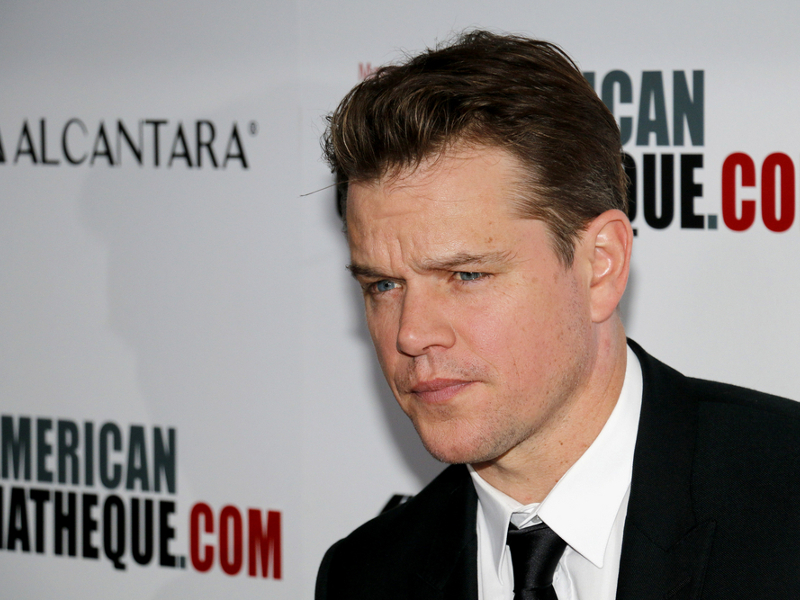 Matt Damon admits he’s as curious about his pal Ben Affleck’s renewed romance with former fiancé Jennifer Lopez. But unlike the rest of us, who catch up on their love life with tabloids, Damon goes to the source.

He tells People: "We each got a whole mess of kids. We text pretty much about everything. There's so much in the press about him that normally I'm just fact checking things that I read. 'Did this happen?' He's like, 'No that didn't happen.' "

He also says he doesn’t always have an inside line:  "All the pictures that have come out are the same ones that you see. I don't know anything you don't know."

Damon told Extra: "I'm just so happy for him," adding of Affleck, "He's the best. He deserves every happiness in the world. I'm glad for both of them."

The lovebirds celebrated Lopez’s 52nd birthday in St. Tropez, but they’re on the move. According to Page Six, the pair are turning heads in Capri, Italy.