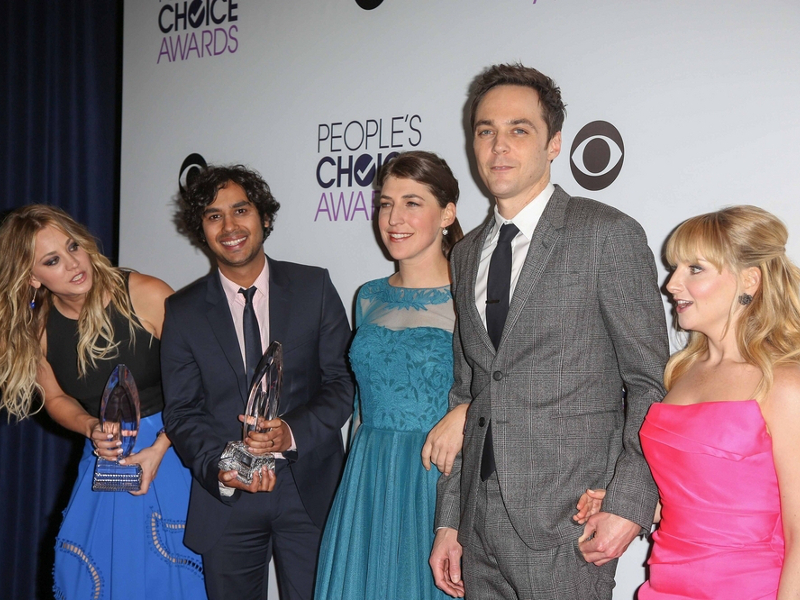 Big Bang Theory alum Mayim Bialik will serve as the first guest host of Jeopardy! following Mike Richard’s decision to step down. He departed as host after a serious backlash over resurfaced sexist comments on Richards’ part. There were other issues as well, most notably discrimination suits filed during his time as exec producer on The Price Is Right.

Additional hosts are expected to be announced. Richards remains on board of Jeopardy! as executive producer. Bialik was reportedly the top choice of host for the show, but she is having trouble squaring her schedule with her upcoming Call Me Kat production schedule. The Fox comedy is in its second season of shooting.

She will serve as host for Jeopardy!’s primetime specials, and has said that if Call Me Kat doesn’t get a season 3 order, that she would love to host Jeopardy! full time. Fan favorite Ken Jennings is also in consideration to replace the late Alex Trebek.