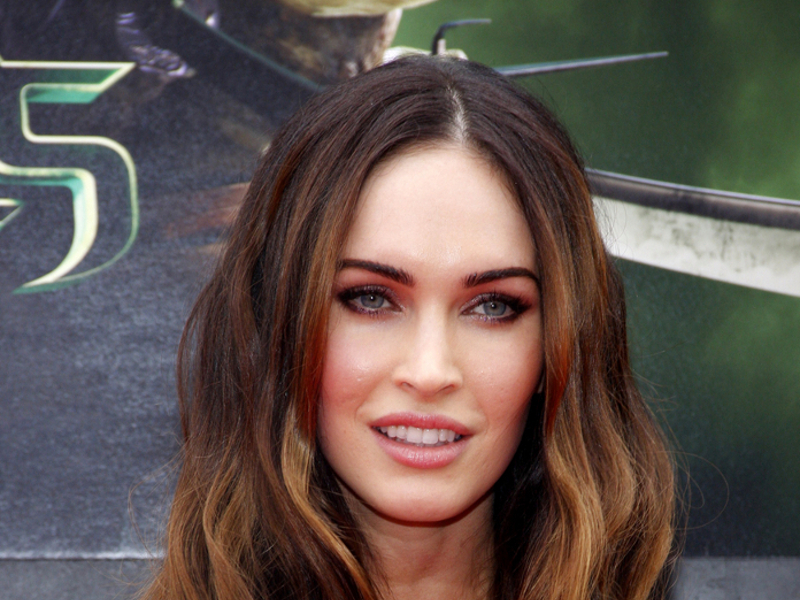 Megan Fox dumped Brian Austin Green for the first time in 2015 when he was seriously ill with a stroke-like syndrome, Page Six reports. Green was reportedly ill and unable to move when he she decided to hightail it. Though they reconciled, she dumped again recently.

The pair were married for 10 years and share three sons: Noah, 7, Bodhi, 6, and Journey, 3. Rumors of Fox stepping out with Machine Gun Kelly, whom she co-starred with in a movie, have been swirling for some time.

“Megan and MGK have hooked up and they became intimate when Megan and Brian we’re separated, but hadn’t fully cut ties,” a source tells Us Weekly, noting that the Beverly Hills, 90210 alum “saw it coming.”

“Megan can be diva-like, hard to please and high maintenance,” the source adds. “Brian is choosing to take Megan’s word and believes that her and MGK are friends and as far as he knows, when they began getting close, she was just leaning on him as a friend.”

The insider also said that Fox’s comparably bigger rising star made her feel like Green was holding her back.

“Megan felt as though Brian had been holding her back from being in the limelight,” the source said. “She’s interested in getting back out there and reinventing herself.”