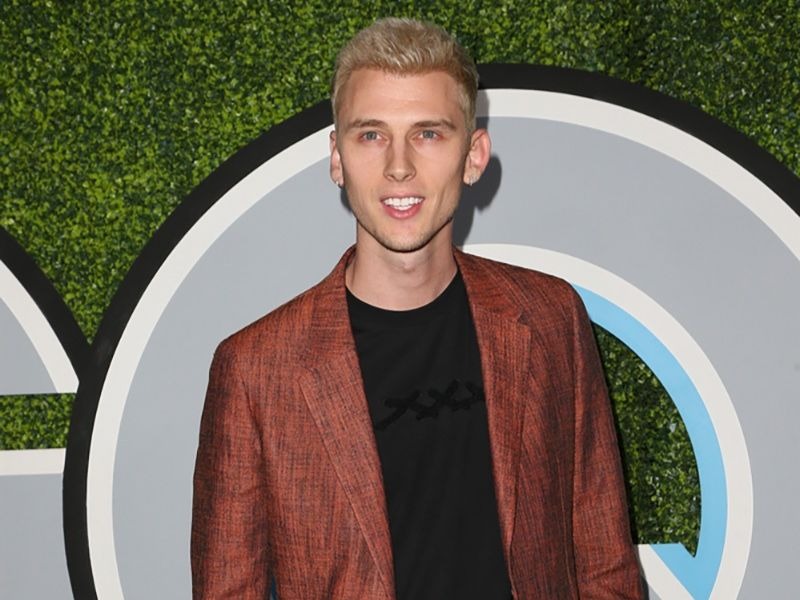 On again, off again couple Megan Fox and Brian Austin Green may be headed for another split.

The 34-year-old Transformers star prompted speculation that she had moved on from her marriage after she was spotted out with Machine Gun Kelly, 30, in L.A. The pair were photographed getting takeout and then driving back to her house.

They’re starring in Midnight in the Switchgrass together.

On Saturday night, the Beverly Hills, 90210 star took to Instagram with a cryptic message. He captioned a shot of butterflies: "Eventually butterflies get bored sitting on a flower for too long. They start feeling smothered. It's a great big world and they want to experience it."

He has been photographed several times recently without his wedding ring. The pair share  Noah, 7, Bodhi, 6, and Journey, 3. They filed for divorce in 2015, but then reunited and welcomed Journey.