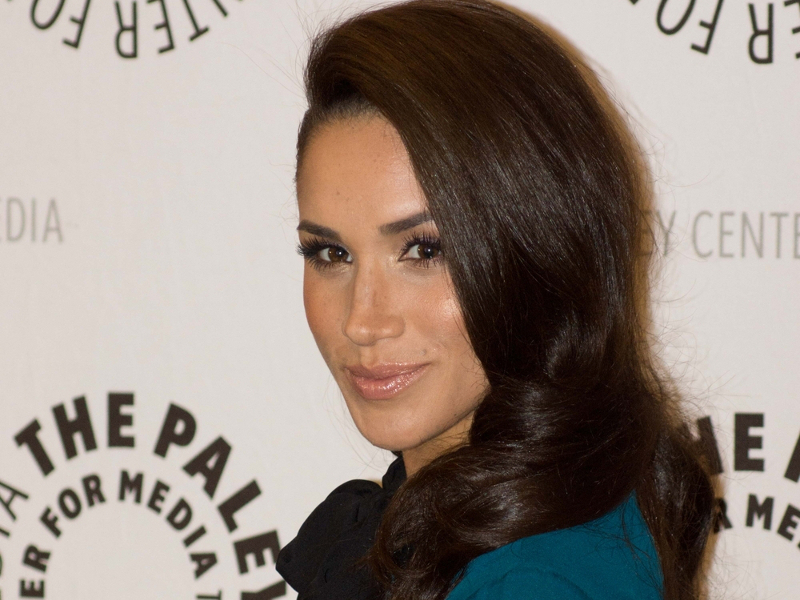 Meghan Markle and Prince Harry have made it their mission to champion causes that support mental health and fight bullying, racism and hate speech. A spokesperson for the pair tell Bazaar that they are now backing the Stop Hate for Profit campaign, which is calling for a boycott of Facebook advertising because of its failure to address hateful content and misinformation.

The Sussexes are reportedly working in tandem with organizations and leaders to push CEOs to stand with civil rights group in their battle against hate.

An insider tells Bazaar: “As we've been developing Archewell, one of the areas The Duke and Duchess of Sussex have been keen to address is online hate speech, and we've been working with civil rights and racial justice groups on it. Over the past few weeks, in particular, this issue has become even more vital and they have been working to encourage global CEOs to stand in solidarity with a coalition of civil and racial justice groups like the NAACP, Color of Change, and the Anti-Defamation League, which are calling for structural changes to our online world.”

A source working closely with the pair adds, “For a long time, The Duke and Duchess of Sussex have been working on how to move the tech industry in a more humane direction–this includes their longstanding advocacy for supporting mental health in the social media era, which was a key focus of a visit they convened at Stanford University back in February, and is also fundamentally connected to what they are building into their new organization Archewell.”

The source continues, “A common thread in these conversations was about how online platforms have created the conditions for hatred, bigotry, radicalism, and violence to grow and spread.”

Boys & Girls Clubs of Dane County CEO Michael Johnson said he spoke with the pair over the weekend. On Facebook, he wrote that Prince Harry told him he is wishing the city “all the best.”

He also said Markle has agreed to talk with girls in Wisconsin. Johnson wrote that a conversation will be scheduled soon.