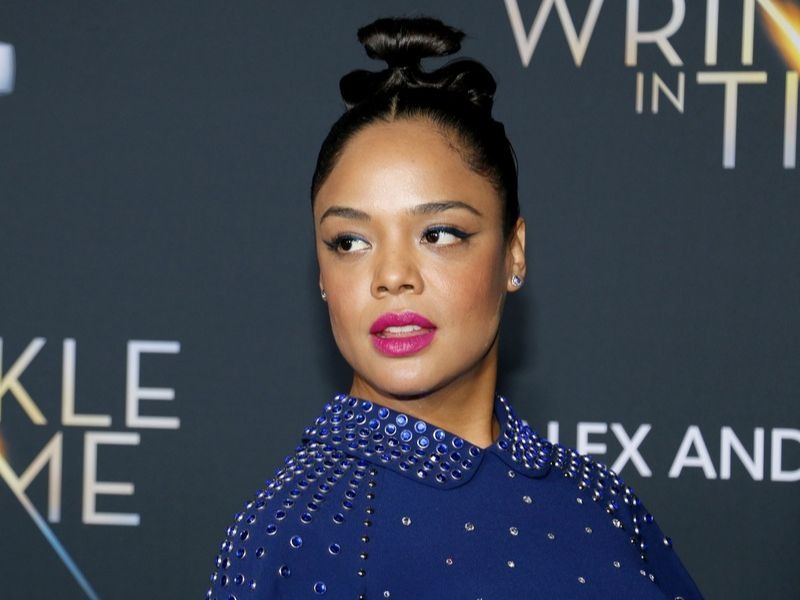 The box office seems to in a slump, especially when it comes to franchises. Men in Black: International, led by Chris Hemsworth and Tessa Thompson, and Shaft became the latest sequels to be dismissed by audiences. Sony’s MIB led ticket sales at the b.o. this weekend with $28.5 million, but it fell far short of expectations of $30 million+.

Previous iterations of MIB, starring Will Smith and Tommy Lee Jones, all opened with $50 million+. Internationally, MIB generated $73 million, for a total haul of $102.2 million.

Universal and Illumination’s The Secret Life of Pets 2 brought in $23 million.