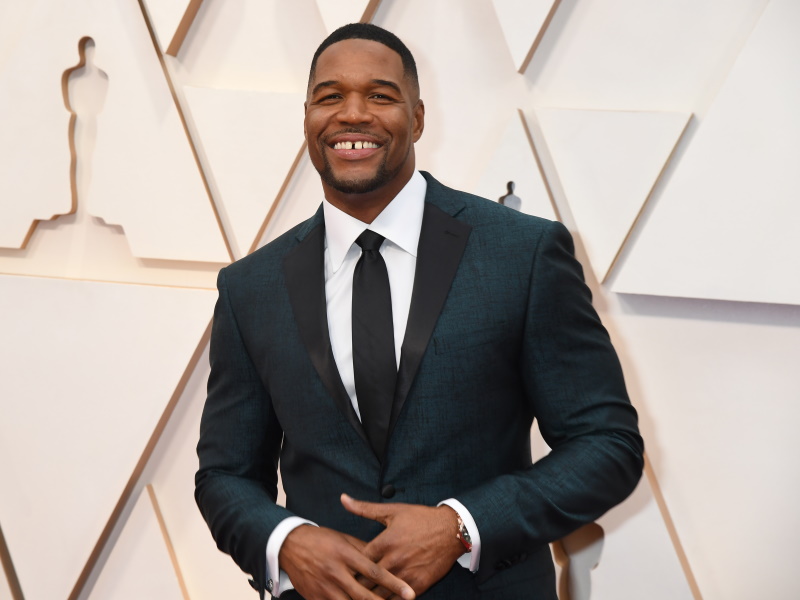 Getty Images
Posted on November 24, 2021 by Pulse of Radio

Good Morning America anchor Michael Strahan will be among the next six passengers to fly to space aboard Blue Origin’s third human flight, scheduled on December 9th. During Good Morning America on Tuesday (November 23rd), Strahan shared, "Blue Origin, they approached me and they asked if I wanted to be a crew member. Without hesitation, I said yes.”

Strahan reported on Blue Origin’s first launch in July, and he said watching this historical event inspired him to join the December 9th launch. "I was really enamored by the first flight I saw," he said.

Tuesday’s episode of Good Morning America also included footage of Strahan being measured for his flight suit and testing out a seat to “ensure it would fit his 6 foot, 5 inch frame.”