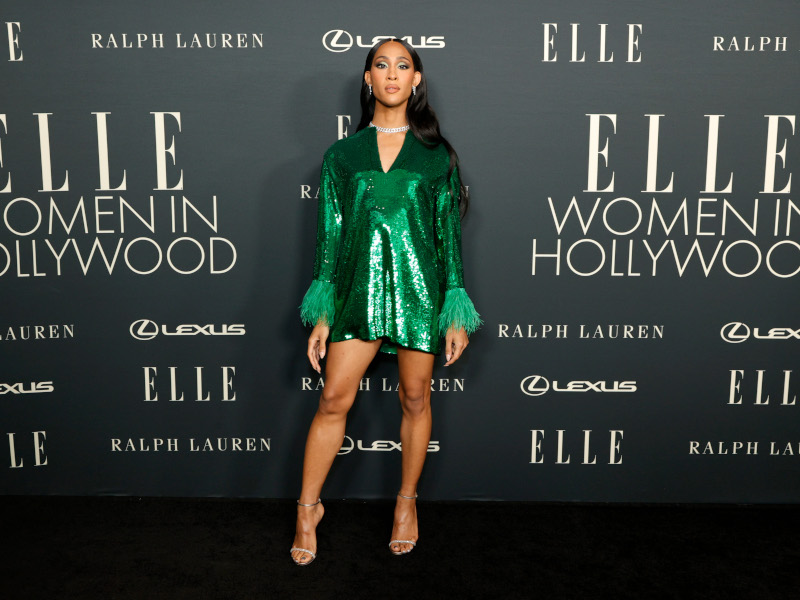 Getty Images
Posted on January 11, 2022 by Pulse of Radio

Pose actress Michaela Jae Rodriguez is celebrating her Golden Globe win for Best Actress in a Television Series Drama. She is the first trans woman in history to win a Golden Globe.

Rodriguez’s historic win comes after the Hollywood Foreign Press Association faced significant criticism for a lack of black members. Many celebrities boycotted the event, and as a result, the 2022 Golden Globes were lackluster. With no live broadcast, results were shared via Twitter.

Still, this didn’t stop Rodriguez from celebrating. She took to Instagram on Sunday (January 9th) to express her excitement.

Along with a photo of herself, Rodriguez wrote, “This is the door that is going to Open the door for many more young talented individuals. They will see that it is more than possible. They will see that a young Black Latina girl from Newark New Jersey who had a dream, to change the minds others would WITH LOVE. LOVE WINS. To my young LGBTQAI babies WE ARE HERE the door is now open now reach the stars!!!!!”