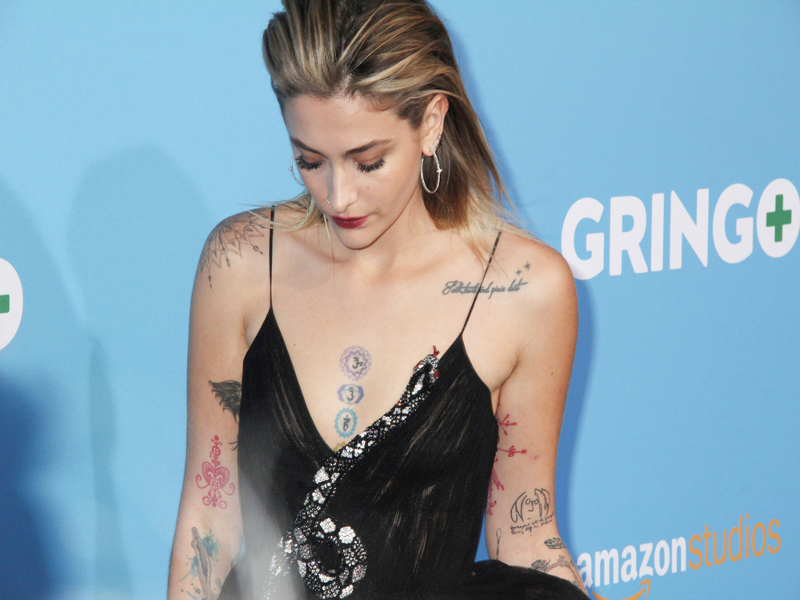 More than a quarter million people are trying to prevent Paris Jackson from playing Jesus in a movie. The Change.org petition was launched a week ago in a bid to stop distribution of Habit, also starring Bella Thorne and Gavin Rossdale.

Habit follows “a street smart, party girl with a Jesus fetish who gets mixed up in a violent drug deal and finds a possible way out; by masquerading as a nun.”

The petition dubs it “blasphemous” and “Christianophobic garbage.” Thorne responded on Instagram Stories, writing, “Because Jesus is a woman… wowowowowowo”.