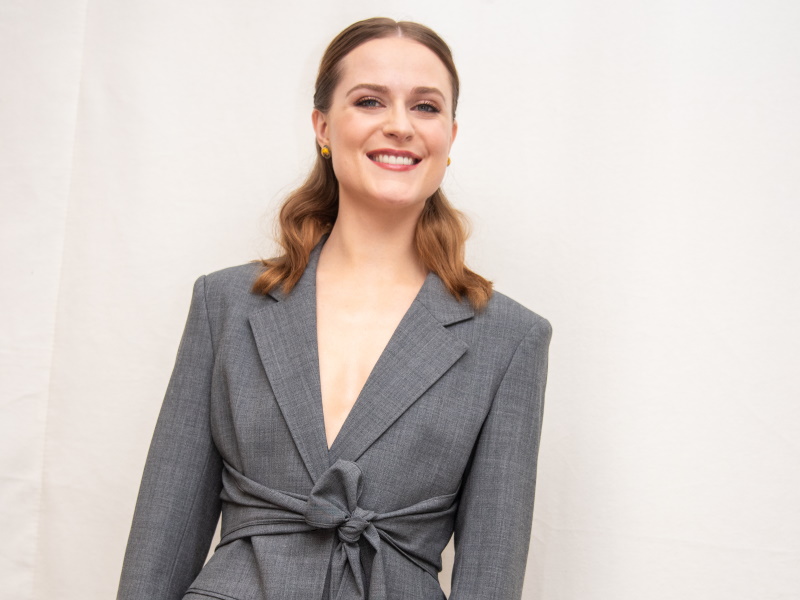 Reed told the Story + Rain Talks podcast on June 4th that for a few years after the premiere of their 2003 film, Thirteen, the pair didn’t speak for years. The Twilight alum explained, “We were too young to realize it at the time, but there were a lot of people that were kind of pitting us against each other, and making it a competitive atmosphere.”

Reed says they reconciled in their early 20s, adding, "We grew up together, and I think, like all relationships, we took a little break in the beginning while we figured out who we were. She obviously had a very intense period of time where she was, I think, going through a lot of her own stuff. And so, as adults, to be able to reconnect and talk as moms together now, we're both moms. We have a lot of shared experiences."