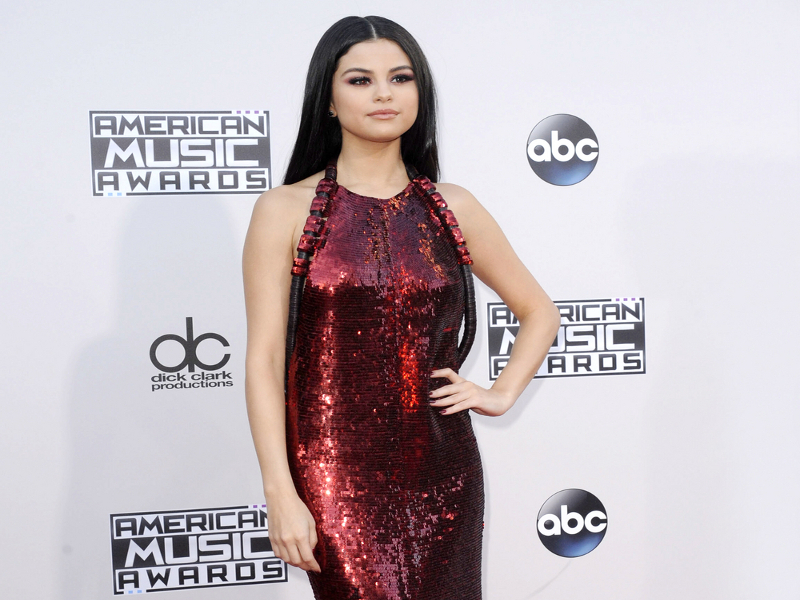 People Magazine revealed the four individuals it has crowned People of the Year, celebrating their talent and their determination to be forces for good. George Clooney, Selena Gomez, Regina King and Dr. Anthony Fauci were recognized. Each person landed their own cover.

While returning to the spotlight for The Midnight Sky, he’s continuing to advocate for justice with the Clooney Foundation for Justice. He’s also given $500K to the Equal Justice Initiative in the wake of George Floyd‘s murder and $1 million to COVID-19 relief efforts.

Gomez was toasted for putting out a No. 1 album, Rare, becoming a successful cooking show host with HBO Max’s Selena + Chef, becoming one of the most-followed people on Instagram with 195 million fans, and using that platform to share messages from Black Lives Matter activists who were protesting police brutality.

Gomez also launched an inclusive makeup brand that set the goal of raising $100 million in 10 years to give people access to mental health services, while speaking out about her own personal struggles.

The Oscar-winning King has become a powerful voice to drive the vote and support marginalized communities amid the pandemic and a spate of police violence. She is also making her directorial debut in One Night in Miami, which bows Christmas Day.

Dr. Fauci stepped up in 2020, providing Americans with guidance and leadership in an uncertain and frightening time.