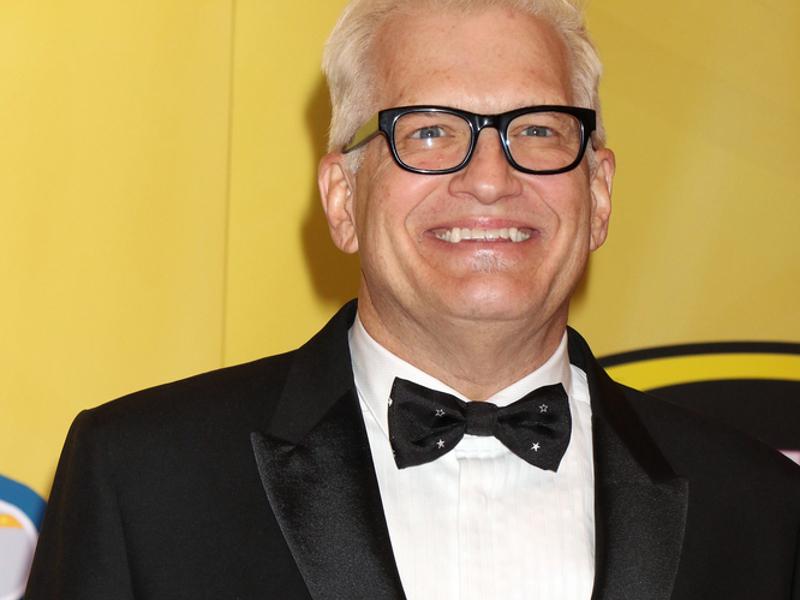 The obsessed ex of Drew Carey‘s former fiancé Amie Harwick may face the death penalty, Page Six reports. Gareth Pursehouse, 41, was released Tuesday night after posting $2 million in bail on the charge that he threw Harwick off of her balcony to her death.

Shortly after his release—which was greeted with widespread outrage—Pursehouse was arrested on a no-bail warrant, the LA County DA announced. He was charged with murder and first-degree burglary with the special circumstance of lying in wait for his victim, Page Six reports. This additional layer makes him eligible for the death penalty.

“The defendant faces the death penalty or life in prison without the possibility of parole if convicted as charged,” Assistant Chief DA Greg Risling said. “A decision on whether to seek capital punishment will be made at a later date.”

She’d had a restraining order against Pursehouse previously, but it expired. Carey and Harwick’s friends are pushing to get stricter domestic violence laws enacted in the wake of her death.