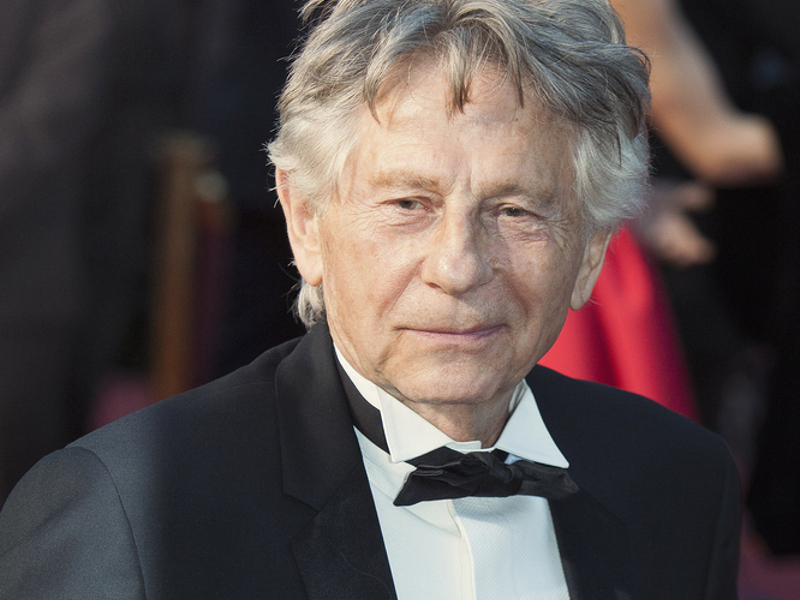 PRPhotos.com
Posted on February 28, 2020 by Pulse of Radio

The disgraced Oscar-winning producer Roman Polanski, whose An Officer and a Spy lead nominations for France’s César Awards, will not attend the prize ceremony tonight (Friday). Last year, a Frenchwoman accused Polanski of raping her in 1975, and he denied the allegation and they were too old for a formal inquiry.

In a statement, he said: “For several days, people have been asking me if I will or won’t be coming to the ceremony. The question is more so: How could I?… Activists are threatening me with a public lynching. Some have called for demonstrations, others are planning to make it a platform… This promises to look more like a symposium than a celebration of cinema designed to reward its greatest talents.”

His 12 nominations were met with outrage in France, with nine feminist organizations calling on voting members of the French Academy to not mark their ballots for the film, and promising to protest the Paris ceremony.

Polanski said that he regretted making the decision to “not face a self-proclaimed court of opinion ready to trample on the principles of the rule of law so that the irrational triumphs once again.”

Polanski has been living abroad for decades after fleeing the U.S. on the eve of being sentenced in a separate statutory rape case. He has continued to make films and enjoy critical acclaim, though in the #MeToo era, that has lessened somewhat. An Officer and a Spy did have a successful box office run however.