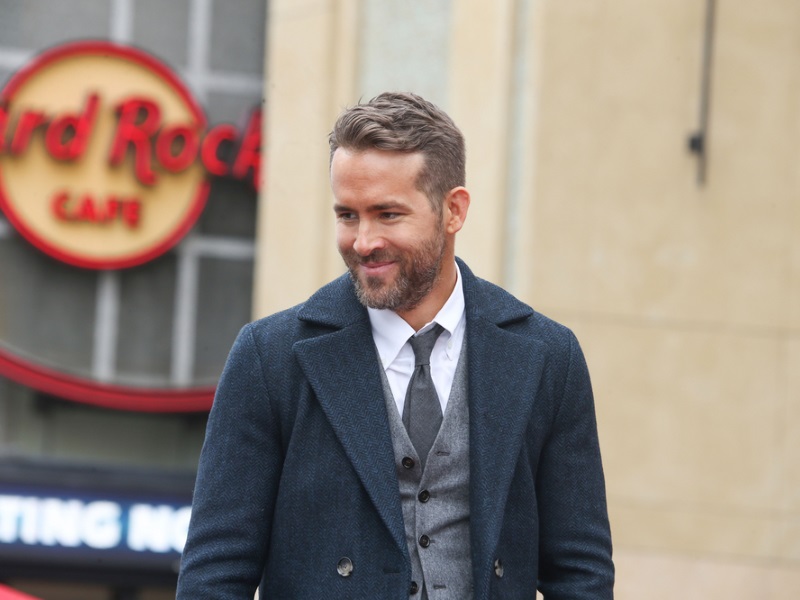 Ryan Reynolds knows how it feels to be alienated and criticized. While promoting his new film “6 Underground”, Reynolds commented on social media criticism and how he can relate Monica Ruiz, the actress who has recently felt the backlash of her now-infamous Peloton ad. In the commercial, Ruiz plays a wife who receives a Peloton bike as a Christmas present from her husband, chronicling a yearlong fitness journey that ends with gratitude for the gift. Social media characterized the ad as problematic, pointing out her character was already thin and had a “nervous” expression.

In steps Ryan Reynolds, who went out of his way to hire the actress for a commercial promoting his gin company, Aviation Gin. Reynolds thought it was unfair that Ruiz was receiving such a negative viral response, saying it’s “a situation that I’ve been in many times before.” He adds, “doing the Aviation Gin ad gave her some authorship over some of this conversation. And she’s the best. She’s really funny, really smart.”