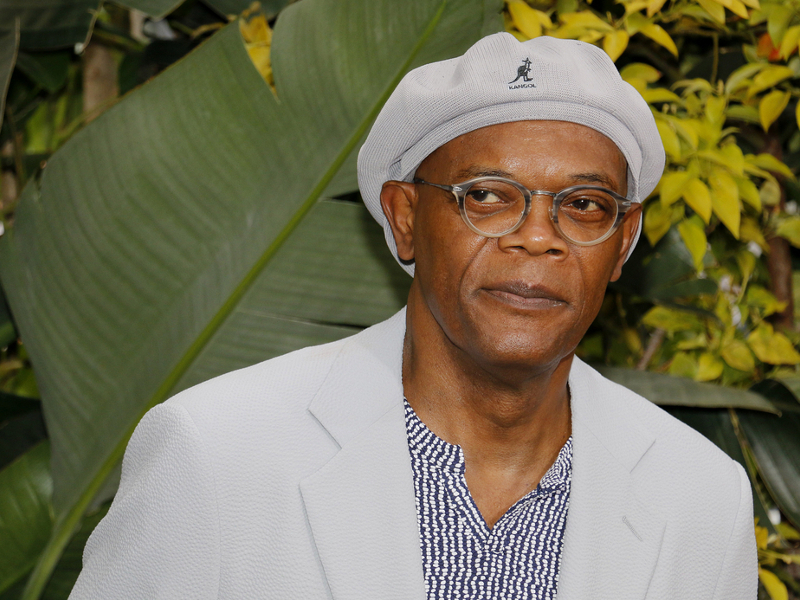 PRPhotos.com
Posted on November 30, 2022 by Pulse of Radio

Samuel L. Jackson appeared on The View Tuesday (November 29th) and responded to Quentin Tarantino‘s recent remarks about the effects of the Marvel Cinematic Universe on Hollywood., The Kill Bill creator said movie stars have disappeared due to the “Marvel-ization of Hollywood” on a recent episode of the 2 Bears, 1 Cave podcast.

Jackson seemed to scoff at this. “It takes an actor to be those particular characters, and the sign of movie stardom has always been, what, asses in seats?” he commented. “What are we talking about?”

The Pulp Fiction actor added, “That's not a big controversy for me to know that apparently these actors are movie stars. Chadwick Boseman is Black Panther. You can't refute that, and he's a movie star.”

This comes after Shang-Chi and the Legend of the Ten Rings actor Simu Liu tweeted last week, “If the only gatekeepers to movie stardom came from Tarantino and Scorsese, I would never have had the opportunity to lead a $400 million plus movie.”

Tyler Perry And Other Stars React To The Death Of Tyre Nichols
‘Avatar: The Way Of Water’ To Become The 10th Highest-Grossing Film Domestically
Adele Denies Reports That She Plans To Skip Grammy Awards
Gerard Butler Sent Hilary Swank To The Hospital While Filming ‘P.S. I Love You’
Amber Rose Says She Wants To Be Single For The Rest Of Her Life
Jeremy Renner Was Trying To Save Nephew When He Was Run Over By Snow Plow