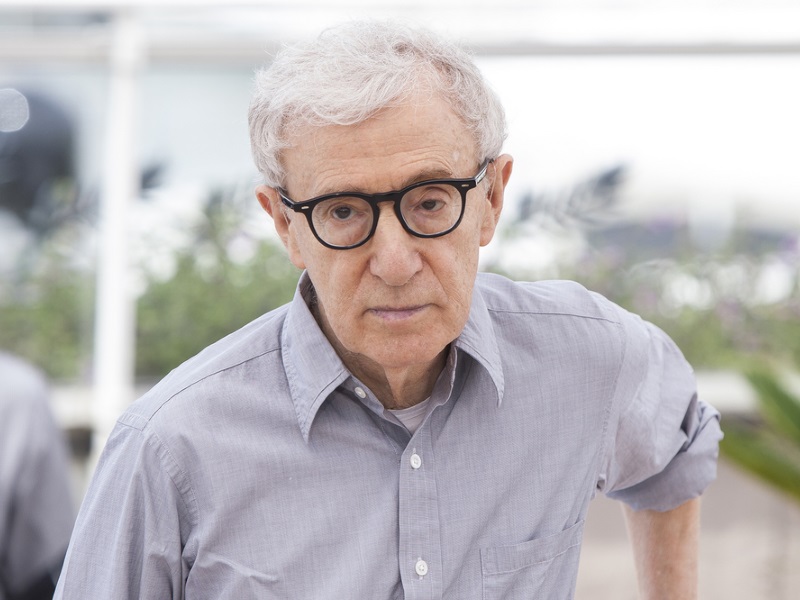 Dylan Farrow is blasting Scarlett Johansson after the A-lister told The Hollywood Reporter she’d work with Woody Allen again “anytime.” ScarJo took it a step further, saying she “believed” him, implying, without directly saying, that she did not believe Farrow, who accused Allen of molesting her. Allen is her adoptive father; he has consistently denied the allegations.

Allen also made comments about the #MeToo movement that were deemed so “controversial,” several stars refused to work with him again, and Amazon pulled out of a $60 million contract with Allen. (They are currently in court duking it out over the contract).

Farrow tweeted out: “Because if we’ve learned anything from the past two years it’s that you definitely should believe male predators who ‘maintain their innocence’ without question.”

She then added, “Scarlett has a long way to go in understanding the issue she claims to champion. And my apologies in advance for disrupting her Google Alerts again.”