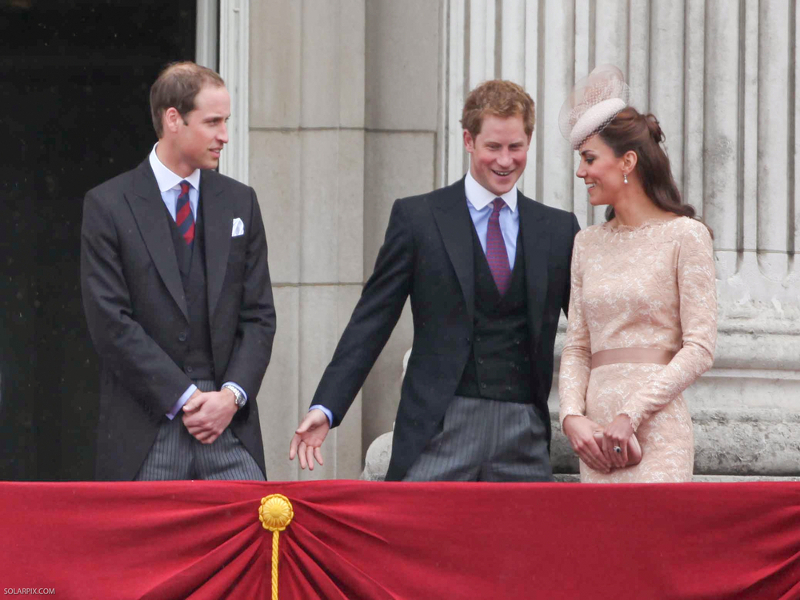 A frightening report has emerged from Kensington Palace claiming that a convicted “torturer” managed to get within feet of Kate Middleton and Prince William’s three kids, Prince George, Princess Charlotte and Prince Louis in an apparent security breach, The Sun reports.

The Sun reports that the man in question was allowed into the palace as a driver for a furniture company. The Sun apparently discovered the breach and alerted the Palace, which is now in the midst of a security update as a result.

The former convict reportedly bragged about seeing the royals. He was jailed for taking part in a “torture” plot involving boiling water.

A senior royal source says that, "The Duke has been informed and is obviously taking a close interest into what happened. He strongly believes criminals deserve a second chance once they have served their time, but is concerned current security policies might not be strong enough. It’s very important we know who is coming into the Palace."

Meanwhile, a palace aide explains that, “As soon as it was brought to our attention an urgent security review was launched to check the current systems and procedures are appropriate. Pending the outcome there will be a refined level of risk assessment for those entering.”

This distressing report comes on the heels of George’s sixth birthday party at Kensington Palace. Hello! reports that Kate and William had his Battersea class over for an “action packed, after school” party with a soccer theme.