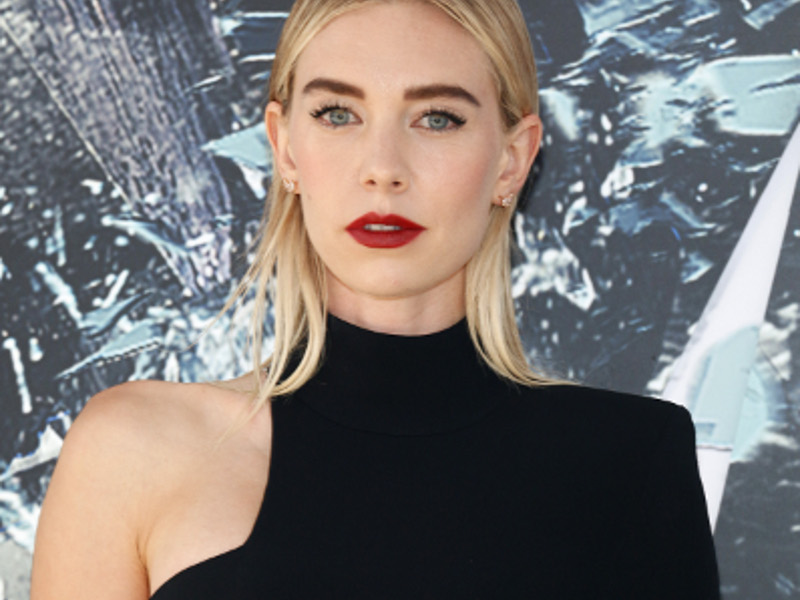 PRPhotos.com
Posted on January 6, 2021 by Pulse of Radio

Netflix seems pretty done with Shia LaBeouf amid his ex-girlfriend FKA Twigs‘ suit claiming he systematically abused her. Other exes have come forward to support her story.

Meanwhile, his troubled career was set for a relaunch. He stars alongside Vanessa Kirby and Ellen Burstyn in Netflix’s buzzy Pieces of a Woman, out this Thursday. He plays a grieving dad whose daughter dies during his wife’s (Kirby) labor, with his marriage on the line as they grieve. Before the suit landed, he was being promoted as an awards contender, but Netflix quickly removed all “For Your Consideration” promotions featuring him, instead focusing on Kirby.

But now, he is being excised from commercials and ads as well. One ad on Twitter reads: “Vanessa Kirby and Ellen Burstyn star in Pieces of a Woman, a story about a mother’s love and loss. On Netflix January 7.”

Kirby recently spoke out in favor of abuse survivors, saying she stands “with all survivors of abuse.”