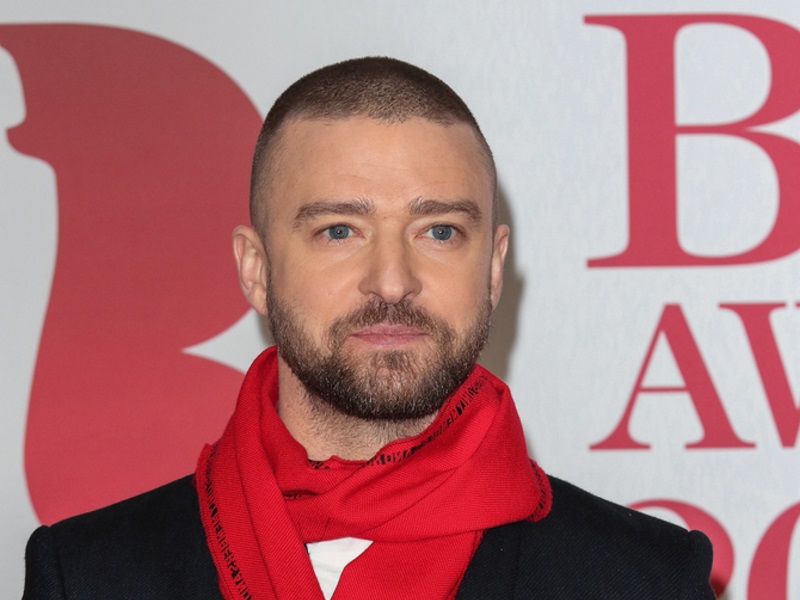 PRPhotos.com
Posted on December 6, 2019 by Pulse of Radio

After Justin Timberlake was photographed holding hands with his co-star Alisha Wainwright, the 38-year-old was widely criticized across social media. He took the unusual step of publicly apologizing to his wife Jessica Biel for a “strong lapse in judgement.”

“A few weeks ago I displayed a strong lapse in judgement — but let me be clear — nothing happened between me and my costar,” he wrote in a message to his 56.8 million Instagram followers. I drank way too much that night and regret my behavior. I should have known better.”

He alluded to him later in the post: “This is not the example I want to set for my son. I apologize to my amazing wife and family for putting them through such an embarrassing situation, and I am focused on being the best husband and father I can be. This was not that.”

Timberlake and Wainwright, an African American, are currently filming the upcoming drama Palmer, and many see a parallel in this drama to another incident in which many believe he threw another black performer under the bus.

Wrote one, in reference to his infamous Nipplegate incident: “What if Justin Timberlake were to escape scot free for all the public shenanigans caught on camera, and left a Black Woman holding the bag to have her career forever changed and reputation marred, without really ever coming to her defense? That couldn’t happen? Right?”

As many will recall, when Timberlake performed the 2004 Super Bowl halftime show with Janet Jackson, he accidentally pulled off part of her top and her breast appeared onscreen. Many believe that Timberlake’s failure to take any responsibility for the incident permanently marred her reputation and career.

According to People, the Limetown star has accepted Timberlake’s apology, and believes he didn’t cheat.

“She will stand by him,” the source said. According to multiple reports, the pair may even have a prenup clause prohibiting infidelity. If it occurs, the person is penalized.

Kim Kardashian ‘Not Happy’ With Kanye West’s Presidential Bid But Wants To ‘Save’ Marriage
Keke Palmer To Host MTV VMAs 2020
Meghan Markle Delivered Victory in Bid To Protect Friends
The Weeknd To Release Song With Juice Wrld
Katy Perry and Jerry O’Connell Go To Bat for Ellen DeGeneres
Queen Appears To Send Meghan Markle Message of Support + Will Her Friend’s Names Be Revealed?