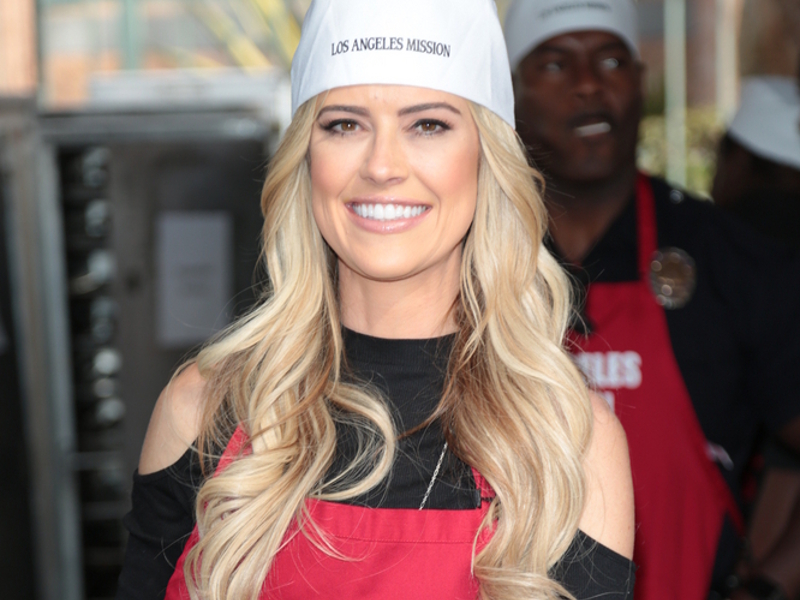 Flip or Flop star Tarek El Moussa flipped his lid on co-star and ex-wife Christina Haack, according to a report in TMZ. Sources tell the pub that he exploded on-set of their HGTV series, losing his chill when she signaled that she was ready to resume filming.

His tirade reportedly included a comparison between Haack and his fiancé Heather Rae Young, whom he dubbed hotter and richer. He added that he “made” Haack and dubbed her a “washed-up loser.”

This admission comes on the heels of her revelation that she once smoked toad venom. Haack has been making a lot of headlines lately, for her new post-toad smoking relationship with Joshua Hall and her divorce from Ant Anstead, who has moved on with Renee Zellweger.