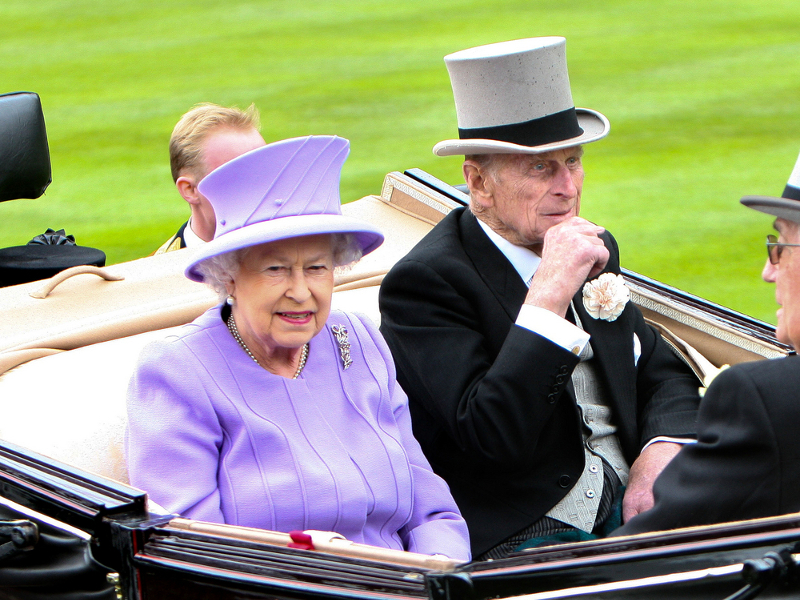 Several royals were no-shows at Prince Andrew‘s 60th birthday party, according to reports. As royals reel from multiple scandals, it seems Andrew’s poor handling of his connection to the late convicted sex offender Jeffrey Epstein, claims that he had relations with at least one of Epstein’s victims and rumors that he is stymieing a sex crimes investigation has become too much.

Andrew, as many will recall, officially stepped down from royal duties amid the scandal, but he did pop up at various royal events in the months since, to the horror of some onlookers.

And while the Queen scrapped plans for a lavish party, a low-key dinner for 50 was held, but his siblings, including the heir to the throne, Prince Charles, and Prince Edward and Princess Anne, failed to show.

“Neither of Andrew’s brothers was there, nor was Anne, but it was a wonderful party,” one guest told the Daily Mail, saying there was still a “really good range of people.”

Guests included Formula 1 boss Bernie Ecclestone, actor Sir John Standing and racing heir Guy Sangster. The fete was held at Royal Lodge, the Windsor residence he shares with his ex-wife Sarah Ferguson, who has remained loyal to him through these travails.