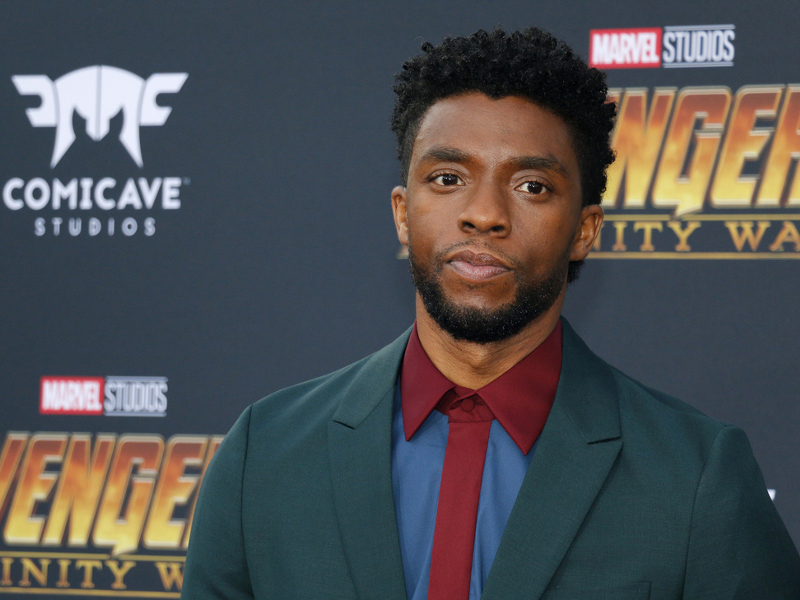 The 27th Annual Screen Actors Guild Awards went down Sunday, April 4th at 9 pm on TNT and TBS in a compressed format due to the pandemic. The one-hour, pre-taped event did not have a host, and was preceded by a preshow hosted by Jason George and JoBeth Williams. After being postponed, all winners’ acceptances were pre-recorded, but miraculously, news of wins did not slip ahead of time.

Aaron Sorkin’s “The Trial of the Chicago 7” earned Best Cast in a Motion Picture for Netflix, while Netflix’s “Ma Rainey’s Black Bottom” also won big for film, snagging a posthumous Best Actor for Chadwick Bosemanand Best Actress for Viola Davis. On the television side, another Netflix production, “The Crown,” won big in drama for Best Drama Ensemble, and Best Actress in a Drama Series for Gillian Anderson. “Schitt’s Creek” was a big winner in comedy, scooping up Best Comedy Ensemble and Best Comedic Actress for Catherine O’Hara.

The show honored the outstanding performances from the past year by selecting winners in 13 categories. Going in, “Da 5 Bloods,” “Ma Rainey’s Black Bottom,” “Minari” and “The Trial of the Chicago 7” led film nominations with three apiece.

On the television side, multiple cast members from “The Crown,” “Schitt’s Creek,” “Ozark” and “The Queen’s Gambit” received acting nominations, and many “Bridgerton” fans were psyched to see the show in the mix following the Golden Globes snub.

The SAGs are widely seen as a harbinger of what is to come at the Oscars, making this year’s takeaways especially interesting because Academy frontrunner “Nomadland” was not nominated for acting awards.