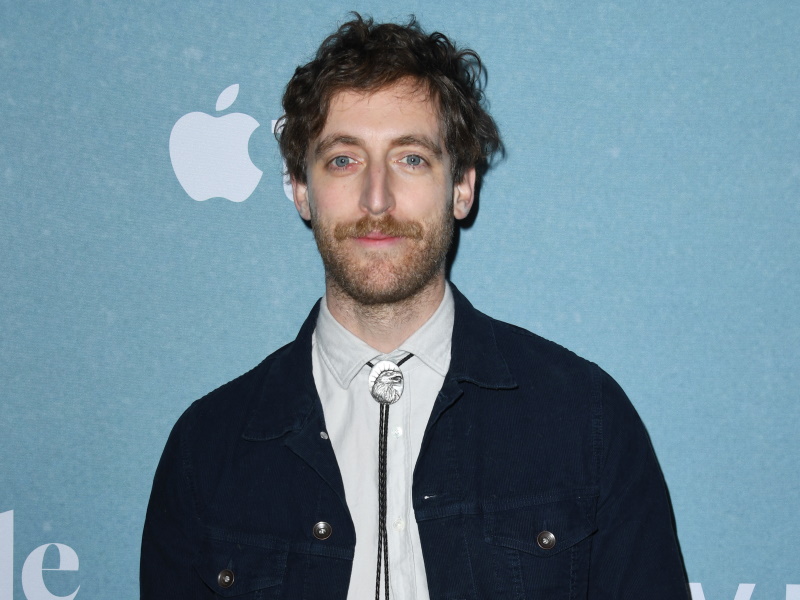 According to court documents obtained by E!, the Silicon Valley alum will make payments to his former partner through December 2022.The judgment states that the couple finalized their divorce on April 8th, following Gates's filing to end the marriage in May 2020.

The B Positive star’s 2019 interview with Playboy was cited in the settlement payment section of the court docs as one of the "claims that either Party has against the other."

During that sit-down, Middleditch told the magazine that swinging saved their marriage and added, "We have different speeds, and we argue over it constantly, but it's better than feeling unheard and alone and that you have to scurry in the shadows."

Jaleel White Says He Was ‘Not Welcomes At All’ To Family MattersCast
Caitlyn Jenner Lays Out Priorities, Misspells Name in Campaign Bid
Kylie Jenner Joins Travis Scott in Miami for Birthday Celebration
Will Smith Says He’s in the Worst Shape of His Life
Industry News: Marvel, Emily in Paris, Tribeca and More!
Harvey Weinstein’s Extradition To California Delayed