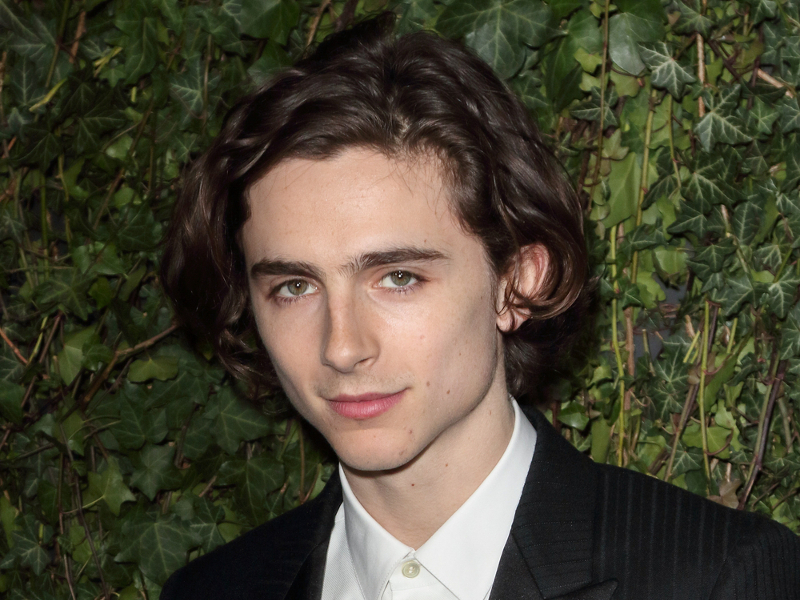 Timothee Chalamet is opening up about fame, the best advice he’s gotten and love. He also (kind of) responded to the rape, abuse and assault allegations leveled against his Call Me By Your Name costar Armie Hammer. While he denies the allegations, several women came out against Hammer, and he has largely been out of view since. In an interview with Time, the 25-year-old Dune star said: “I totally get why you’re asking that. But it’s a question worthy of a larger conversation, and I don’t want to give you a partial response.”

On advice he’s gotten and taken to heart from fellow stars: “No hard drugs, and no superhero movies.”

On what he stands for: “I feel like I’m here to show that to wear your heart on your sleeve is O.K.”

D.A. Weighs in on Charges Against Alec Baldwin, Wife Hilaria Defends Him
Alec Baldwin Not Worried About Charges In ‘Rust’ Shooting
Alec Baldwin Says He Didn’t Pull The Trigger On The Gun That Killed Halyna Hutchins
There’s A Petition To Stop Will & Jada From Speaking On Their Marriage
Trey Songz Investigated For Sexual Assault
Michael Strahan Will Fly To Space On Blue Origin’s Third Human Mission