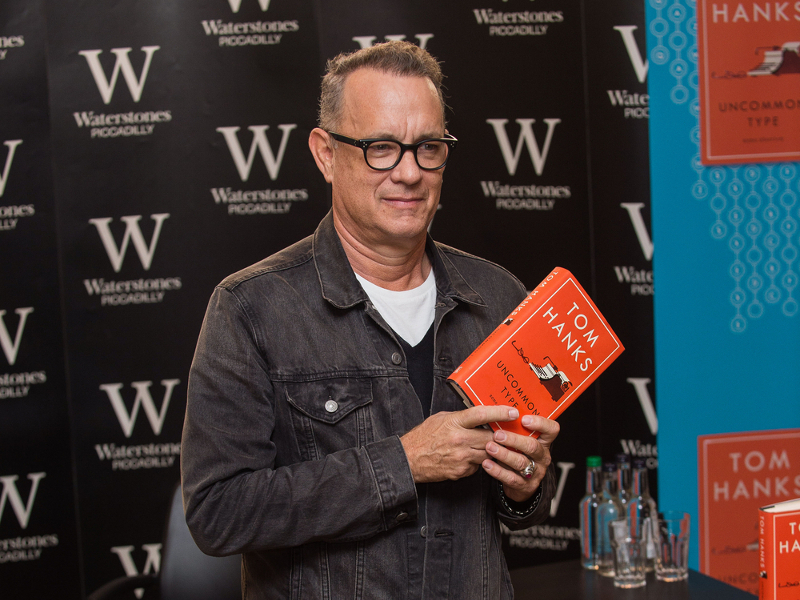 PRPhotos.com
Posted on September 10, 2021 by Pulse of Radio

Tom Hanks recently reflected on shooting Band of Brothers during the September 11th attacks 20 years ago.

The actor told Deadline, “We thought it quite possible that the broadcast of the series would be put on hold indefinitely, as it seemed WWIII had just broken out.  Perhaps, the series would then be too simplistic, too jingoistic.

“We halted for two weeks, then continued, providing a sobering tonic, I think.”

Hanks compared the World War II film to what was going on at the time saying, “America was again facing a long, unknowable struggle against an enemy that has been, unquestioningly, working for the dark side of humanity.  The Nazis and the Japanese empire fought for dark reasons – of race, theology, of a domination of a status quo based on divisions by caste.

“Where are we now, 20 years later? As Harry Truman said: 'It is easier to remove tyrants and destroy concentration camps than it is to kill the ideas which gave them birth and strength.'”