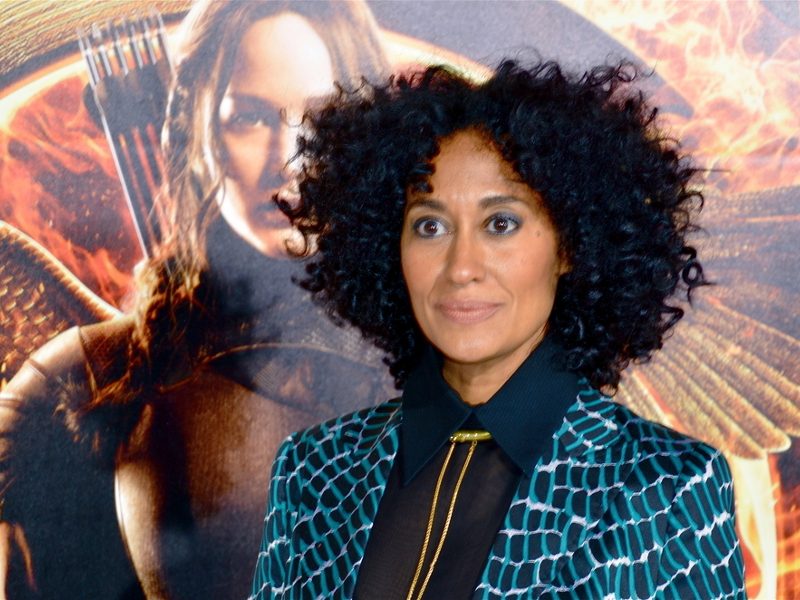 PRPhotos.com
Posted on January 4, 2022 by Pulse of Radio

Ahead of the final-season premiere of Black-ish, Tracee Ellis Ross revealed how Michelle Obama came to be part of the show. In a recent interview with WSJ. Magazine, Ross said that she personally called the former First Lady to invite her to appear on Black-ish, citing that she and Obama are friends.

“We had a ball,” she said about filming with Obama. Ross said that Kenya Barris created the series around the time that Obama and her husband, President Barack Obama, moved into the White House.

“It felt really fun to welcome someone so special who's been so important in our world, in our culture, in the kinds of stories we told on Black-ish,” she said. The eighth and final season of Black-ish premieres Tuesday (January 4th) on ABC.