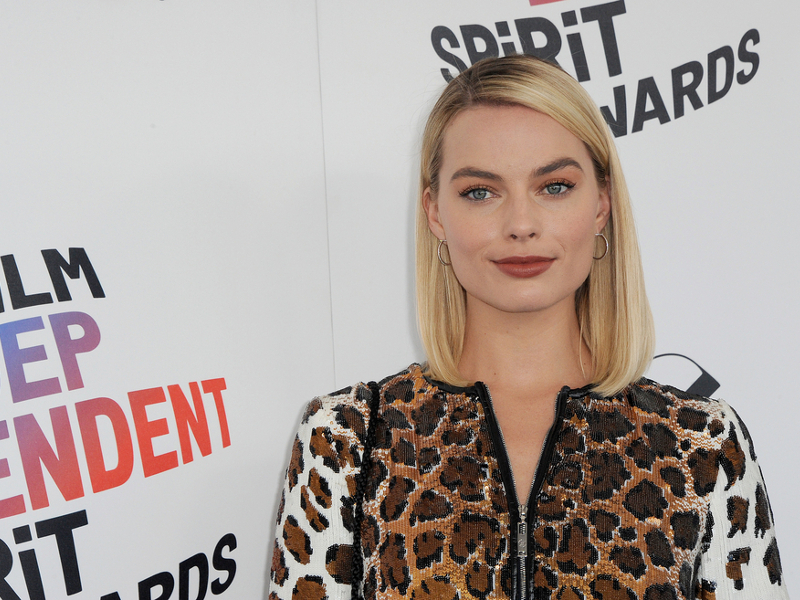 The Pirates of the Caribbean universe is getting a makeover, and Twitter seems pretty excited. Birds of Prey screenwriter Christina Hodson and the Prey star, Margot Robbie, are set to reboot the franchise. Robbie will take the lead in the first female-fronted iteration of Pirates.

The film won’t be a spinoff of the Johnny Depp-fronted films, but a “wholly original story with new characters” inspired by Disneyland itself. Depp is infamously embroiled in multiple lawsuits with his ex-wife Amber Heard, who has accused him of abuse, a charge he denies. While the $4.5 billion juggernaut is still successful, it’s showing its age. 2017’s Dead Men Tell No Tales only brought in $795 million, and this is seen as a way to revive the franchise and back away from Depp’s scandals.

One user, echoing many others’ pitches for a Pirate romance, wrote: “manifesting margot robbie and karen gillan playing pirate girlfriends in the new pirates of the caribbean movie”.

Another applauded Disney‘s move to “fix” the troubled franchise, and wrote: “That was the only way to fix it and they did it …”

Fans are also theorizing that Robbie could play Redd, a pirate from the original attraction.