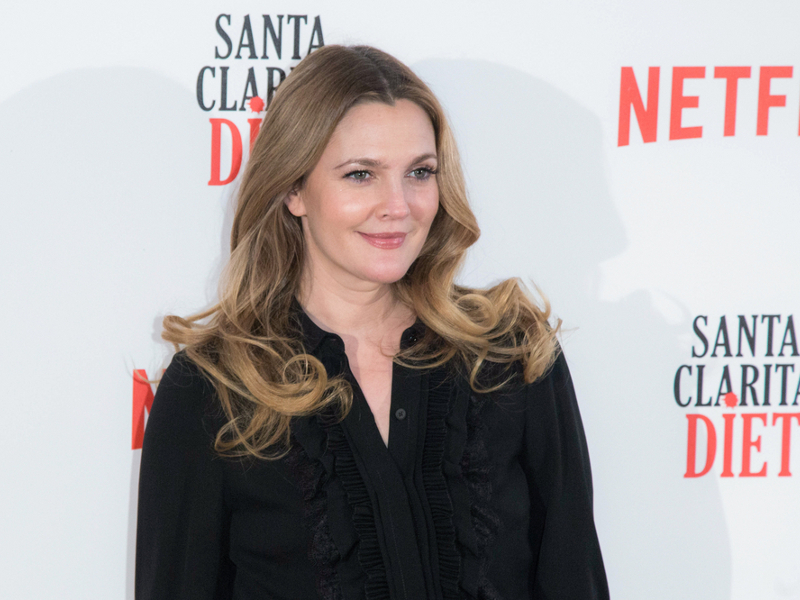 Fans of The Drew Barrymore Show are wondering what she was thinking when she aired a wedding between a teacher and his former physics student. The episode, which aired Friday, had Barrymore and her crew surprising Dan and Selina, who canceled their wedding plans due to COVID-19, with an on-air ceremony.

While the pair said that they “met several years ago in school through mutual friends,” and that they have now been together for seven years, viewers found that they met when she was 17, and his student.

“It would be a great story if it was actually true. They met ‘in school’ because she was his student. The mutual friends was the physics class he taught,” wrote one commenter on YouTube. “Could CBS not find a couple whose relationship didn’t begin completely inappropriately?” asked another. “I just hope he’s more observant of his marriage vows than he was of the law when he started dating her.”