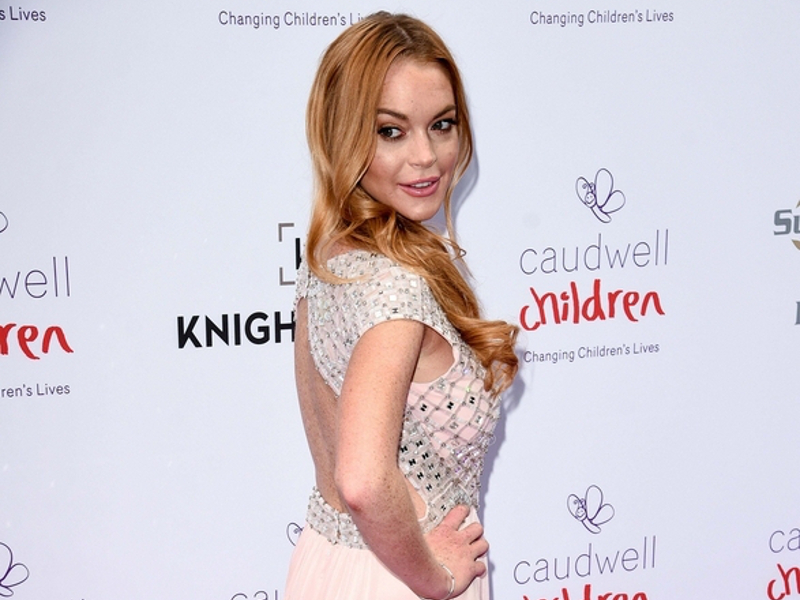 PRPhotos.com
Posted on February 15, 2021 by Pulse of Radio

David Letterman has become the object of controversy on Twitter after a conversation he had with Lindsay Lohan in 2013 started making the rounds.

He grilled Lohan on her rehab plans when she appeared on The Late Show to promote an upcoming film. She told him she was entering rehab, and he continually prodded her: “What are they rehab-ing? What is on their list? What are they going to work on when you walk through the door?”

Lohan noted that he didn’t tease any of these rehab questions in their pre-interview and just said that she saw rehab as an “opportunity to focus on what I love in life.”

But he wouldn’t stop. He asked her about specifics. Lohan said: “Are you okay now, do you have money saved? Therapy. Ask yourself, why always in trouble? You can’t make a joke of it, that’s so mean. No we’re not doing that. You can’t do that, it’s my show now.”

On Twitter, users castigated Letterman for his “misogyny” and praised Lohan for her maturity and “poise.”

Twitter user @treytaylor shared the clip on Saturday morning, noting that the 2013 interview “is horrifying to watch now.”

“I think she was super strong and stood her ground in such an elegant way,” Twitter user @TanayaLeigh_ wrote. “It’s one thing for people you know to criticize the moments that test your strength, and to have to do that in front of an audience and millions at home? So much respect for her.”

Others quickly pointed to other problematic Letterman interviews, including ones with Janet Jackson and Jennifer Aniston.

Chris Harrison Wants To Return to ‘The Bachelor’
Jason Sudeikis Too ‘Heartbroken’ To Commit
Twitter LOLs as Alec Baldwin Quits Because People Are Mean
Palace To Investigate Meghan Markle Bullying Claims
Kim Kardashian To Get $60M Manse in Split?
Janet Jackson Documentary To Air On Lifetime And A&E