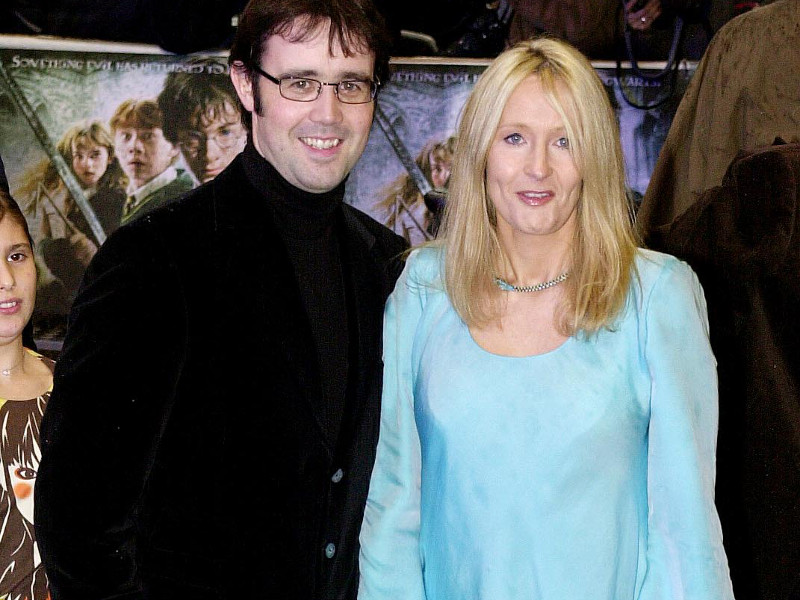 J.K. Rowling has joined 150 authors and academics in an open-letter that denounces “cancel culture,” a reference to the online flogging of people who say or do something that social media users find unacceptable.

The letter welcomed the “needed reckoning” on racial and social justice but argued that it has “intensified a new set of moral attitudes and political commitments that tend to weaken our norms of open debate.”

It continued: “The free exchange of information and ideas, the lifeblood of a liberal society, is daily becoming more constricted. While we have come to expect this on the radical right, censoriousness is also spreading more widely in our culture: an intolerance of opposing views, a vogue for public shaming and ostracism, and the tendency to dissolve complex policy issues in a blinding moral certainty.”

The Harry Potter scribe has come under fire in recent weeks for what many consider to be transphobic comments. Their letter was published by Harper’s Magazine, and the response online was predictably outraged.

Twitter, for the most part, just wasn’t having it. Wrote one: “ ‘Cancel culture’ is an essential part of free speech. If celebrities say things we find repugnant, it is our right to cease consuming their content. What she means is, ‘I should be able to say whatever awful shit comes into my head without losing sales.’”

Another tweeted: “There are limits to everything but ‘cancel culture’ is a part of free speech. If people & institutions want to ‘cancel’ (ie. not work with or give money to) David Starkey because of his comments on ‘damn blacks’ that's their right in a free society.”