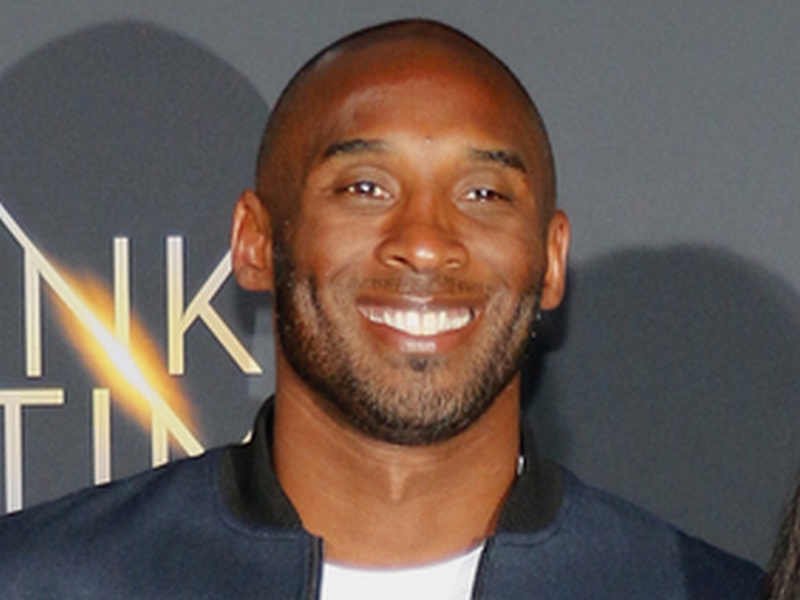 Vanessa Bryant is speaking out. She dubbed Evan Rachel Wood‘s characterization of her husband Kobe Bryant as a “rapist” on the day he died as both “vile” and “disturbing.”

Hours after his death on January 26, 2020, the actress, 33, tweeted, “What has happened is tragic. I am heartbroken for Kobe’s family. He was a sports hero. He was also a rapist. And all of these truths can exist simultaneously.”

Vanessa posted on IG Story on Saturday that she just learned about the tweet. “Your false, insensitive, defamatory and slanderous tweet on 1/26/20 is vile and disturbing to say the least,” the NBA player’s widow wrote over a screenshot of the original tweet. “Behavior like this is part of the reason why innocent black men go to jail for crimes they didn’t commit. An accusation doesn’t make someone guilty.”

“YOU DON’T KNOW THE FACTS OF THE CASE,” she added. Vanessa sent the same message to film producer Abigail Disney, who tweeted at the time, “The man was a rapist. Deal with it.”

Kobe was accused of assault in 2003 by a 19-year-old hotel worker in Colorado. Prosecutors dropped the charges when she declined to testify. She later brought a civil case to him, which was settled in 2005.

Earlier this month, Evan shared that she was abused by her ex-fiance Marilyn Manson.